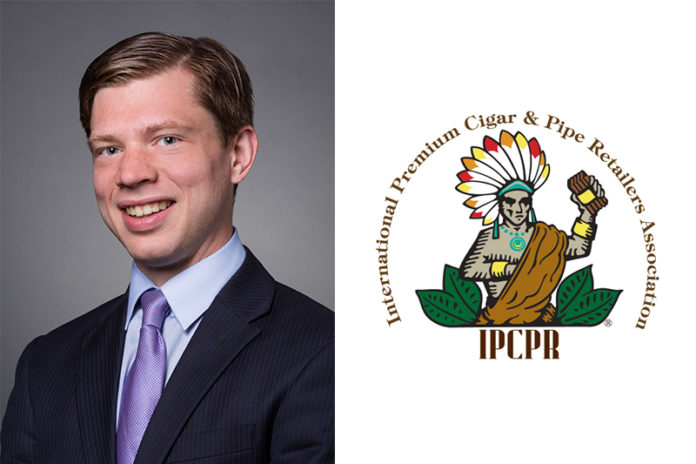 The International Premium Cigar & Pipe Retailers (IPCPR) Association has announced the hiring of Joshua Habursky, who will serve as the trade association’s new director of federal government affairs. For the past year, Habursky has worked with the IPCPR as a consultant on its federal campaigns on cigaraction.org.

“Joshua brings an impressive background of proven experience in advocacy, both grassroots and grass tops,” said Scott Pearce, IPCPR executive director, in a press release. “Not only is he accomplished, but Joshua is an avid cigar lover and will bring serious dedication and passion to his work to advocate for our industry. I’m confident that he will continue to build on the great work of his predecessor and implement some innovative ways for us to carry our message forward.”

Habursky is known for specializing in grassroots campaigns, which will help him in his new position with the IPCPR. He founded and chaired the Grassroots Professional Network in 2016.

Habursky recently served as the assistant vice president of advocacy at the Independent Community Bankers of America where he was named to The Hill’s Top Lobbyist list and Association TRENDS 2019 Top Association Lobbyist. Habursky also worked with the American Diabetes Association and American Motorcyclist Association in government relations position. He is currently an adjunct professor at George Washington University’s Graduate School of Political Management. 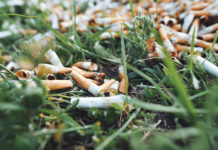 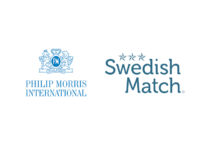