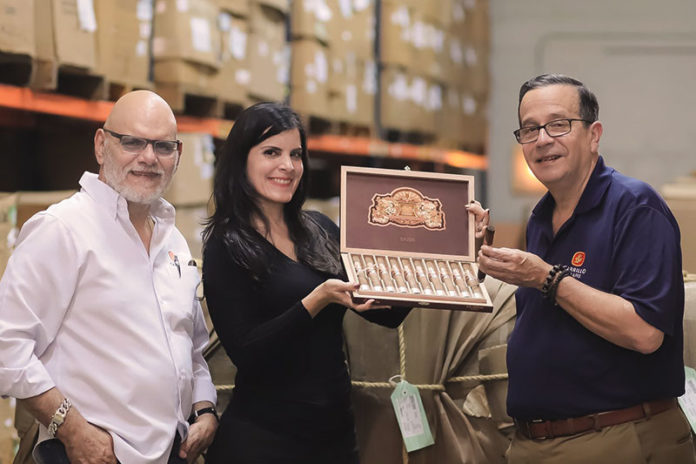 Blanco has worked at E.P. Carrillo since November 2016. His career began in 1981 when he worked at Grupo León Jimenes, the former parent company of La Aurora. Blanco has also worked at several other well-known cigar manufacturers including La Aurora’s cigar division and Joya de Nicaragua. He also had his own company, Las Cumbres Tabaco, which he ran with his wife. At E.P. Carrillo, Blanco’s focus was on sales and consumer engagement through seminars held at E.P. Carrillo events.