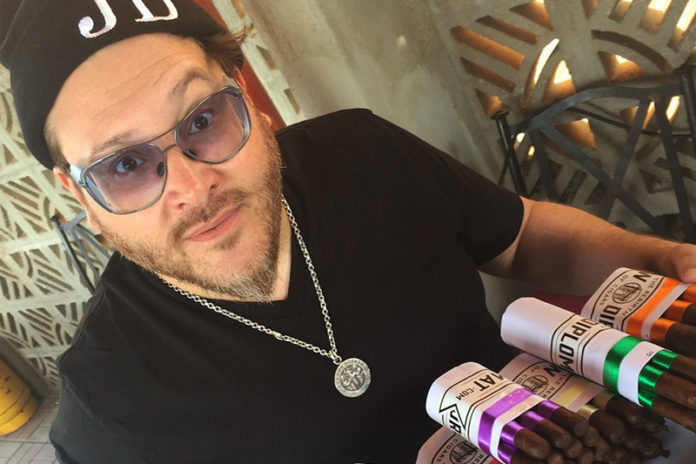 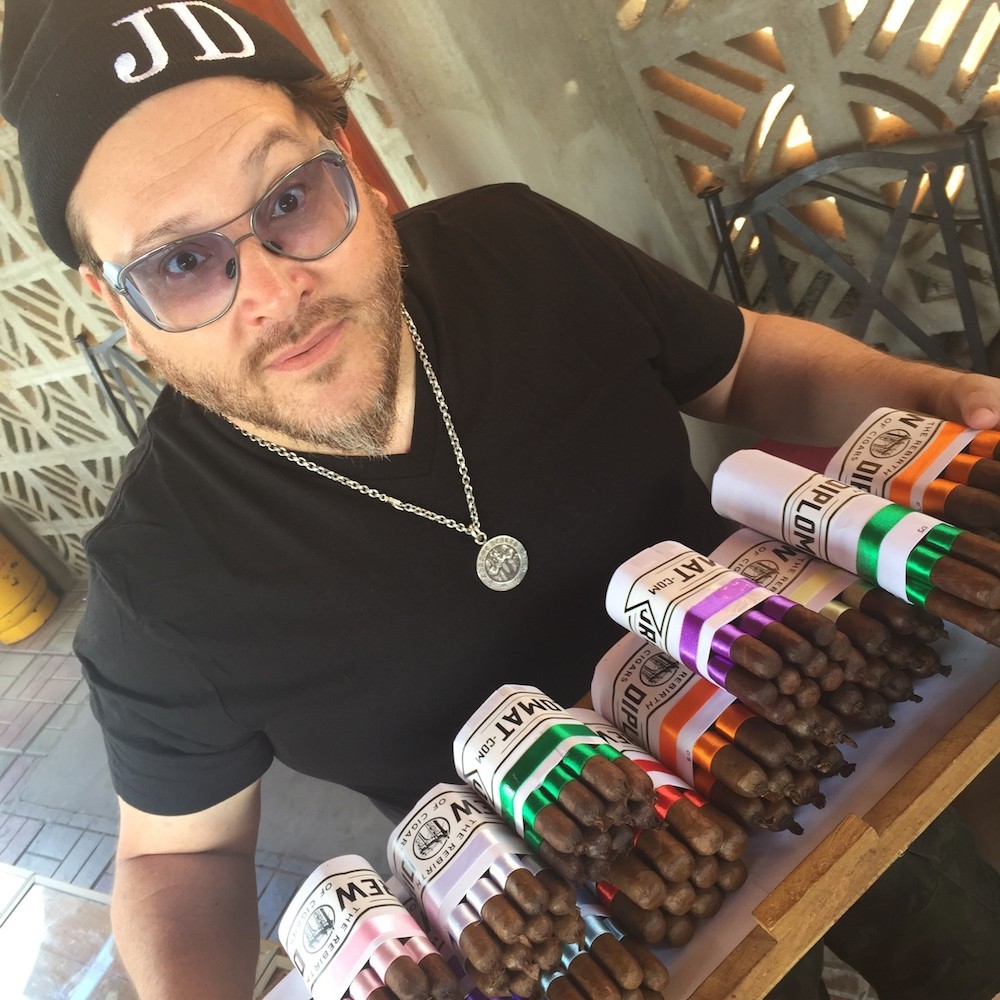 Drew Estate’s founder, Jonathan Drew, is returning to his roots. The company revealed today that Jonathan Drew will return to an executive operating role at Drew Estate as its President in a multi-year deal. This promotion marks two years since the sale of the company to Swisher International, Inc. Drew, often seen as not just an entrepreneur but also a market disrupter, will oversee the entire portfolio of Drew Estate’s brands.

“I’m a student of graffiti and philosophically I look at tobacco the same way. There is an evolution to the painted walls in the streets, just like there was on the subways back in the day. Change is natural and accepted. You just have to bomb harder and stay true to your technique and style–and always keep loyal to your crew,” Drew commented. “There’s a lot to learn from areas outside of our main canvas at Drew Estate. We will return to high-level curation, mixed media platforms, and true collaboration. We have lost our way a bit, but Drew Estate will bubble back 1,000 times stronger. Believe me.”

Drew Estate’s CEO Glenn Wolfson also added, “Jonathan Drew is a dynamic entrepreneur, respected tobacco man, and tenacious brand evangelist. He is the original disrupter and I am excited to help build a team around JD that is raw, provocative and unafraid to challenge the mainstream and take risks. Jonathan Drew will reduce his travel and event schedule, instead focusing on the Rebirth of Drew Estate with a conceptual lens toward brand building and team building.”

With this new appointment, Drew Estate hopes to return to its iconic roots and core values. Its goal is to unleash the entire Drew Estate team’s creative power. Jonathan Drew will also continue to pursue his new spirits business as well.

Along with his business partner Marvin Samel, Jonathan Drew founded Drew Estate in 1996 as a small shop in the World Trade Center. In 1998, Drew moved to Estelí, Nicaragua with the vision to blend the urban walls of New York City with the art of premium hand-made cigars. In 1999, JD released the ACID Infused Cigar Brand, and built a small production facility where he could manage the company’s cigar manufacturing, which later turned into many small factories scattered across the city. In 2006, JD broke ground on La Gran Fabrica Drew Estate overlooking a majestic valley. At over 174,000 square feet it is one of the largest hand made cigar factories on the planet. In 2014 Jonathan Drew, and Co-Founder Marvin Samel sold Drew Estate for an undisclosed sum to Swisher International.