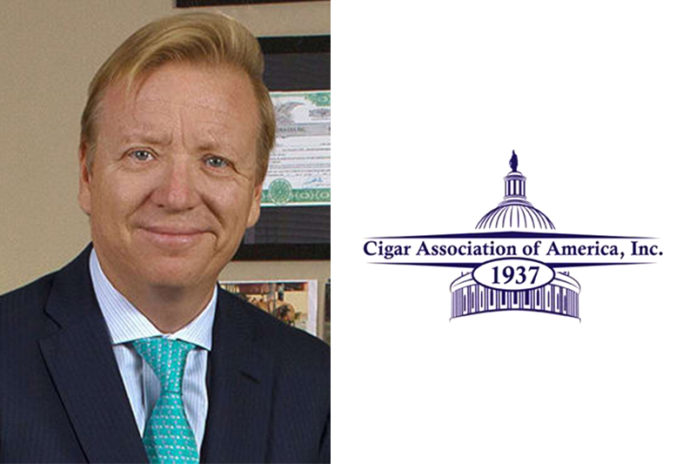 Estades has served as chairman of CAA since November 2015. The CAA is a national trade association that has been representing the interests of its members and cigar manufacturers for over 80 years. The CAA is proactive in defending its members, their businesses and other like-minded associations. It also has an extensive network established to monitor and act on federal, state and local regulations that could have an impact on its members and the cigar industry at large. The organization’s bylaws have been amended several times to allow for Estades to serve multiple terms as the organization’s chairman.