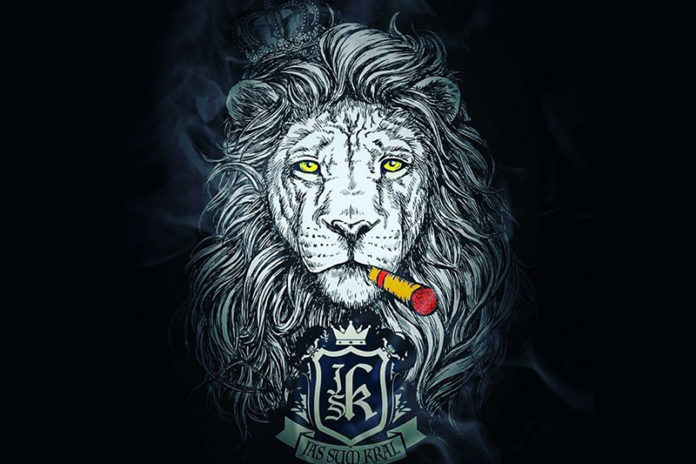 Jas Sum Kral will be making a return to this year’s International Premium Cigar & Pipe Retailers Association (IPCPR) trade show and convention. The company’s highly rated Red Knight blend will be reintroduced in Toro (6 x 52), Robusto (5 x 50), Lonsdale (6 1/2 x 42), and Lancero (7 x 38) vitolas. The company has a new pricing structure set to go into effect on July 12, 2018, that will keep it competitive while also allowing it to upkeep with the demand for its products. Its Robusto cigars will go for $8.50, Toro for $9.50, and its Lonsdale and Lancero cigars for $9.80.

A new produce will also be introduced this year. The new JSK Toothpicks 2.0, offered in a 5 x 50 vitola and featuring a Mexican San Andres wrapper, smooth Indonesian binder and a mix filler of Ometepe/Esteli/Jalapa. It will be available in 50-count custom-made boxes.

The company has shifted production of its cigars to Tabacalera de Aragon S.A. in Esteli, Nicaragua. The company will also be placing a lot more emphasis on brick and mortar sales and focusing its online sales on independent retailers in hopes of getting Jas Sum Kral’s cigars into more lounges across the U.S.