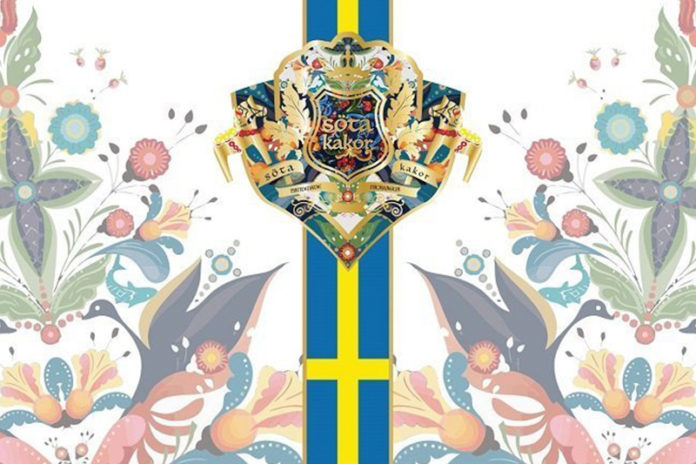 Jas Sum Kral has announced the upcoming release of Söta Kakor, an exclusive for Sweden. Translating to “Sweet Cookies,” Söta Kakor will hit the Swedish market in the summer of 2020.

Jas Sum Kral has yet to disclose the price and the total production numbers for this release but has revealed that Söta Kakor will come in 12-count boxes and the blend will feature a high priming Ecuadorian Habano wrapper, Criollo ’98 blinder and filler from Nicaragua’s four regions.

Söta Kakor is a cigar made in conjunction with Kind Cigars, the importer of Jas Sum Kral in Sweden. For all the latest news from Jas Sum Kral, visit jassumkral.com. 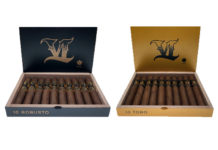 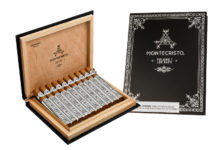 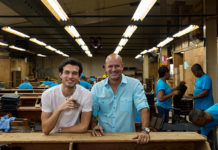