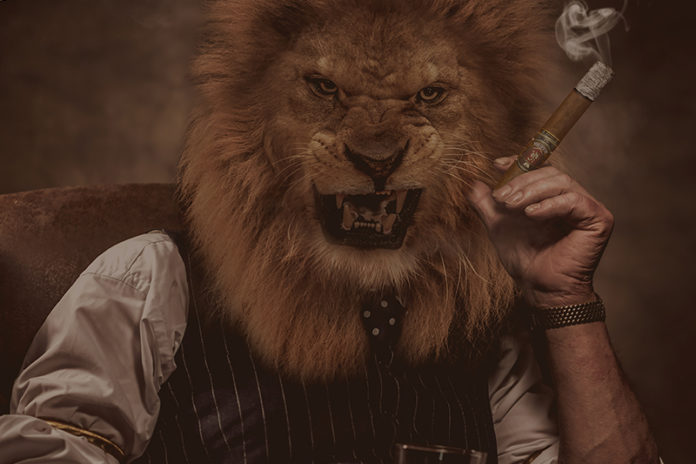 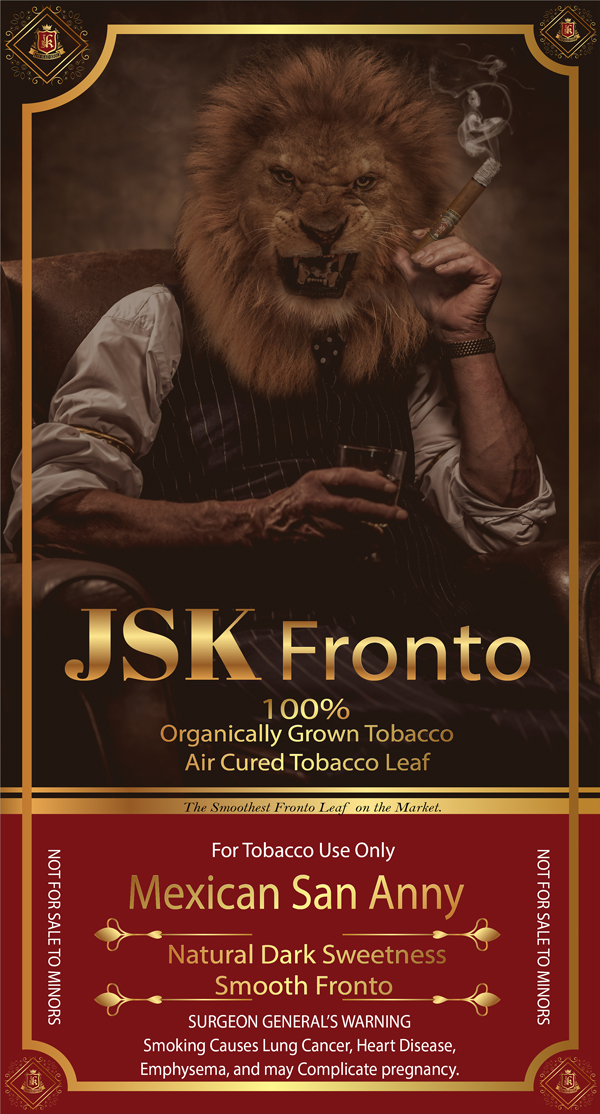 Jas Sum Kral has announced a new release that will make its debut at the Tobacco Plus Expo (TPE)–JSK Fronto.

The JSK is not a premium cigar product but instead takes the boutique tobacco company into a new market. Called JSK Fronto, Fronto leaf, sometimes called grabba or fanta leaf, is a tobacco wrapper leaf sold by the individual leaf or by the pound. Front tobacco leaf is commonly used in the roll-your-own market. 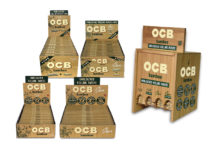 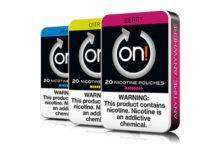 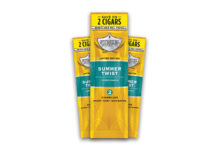