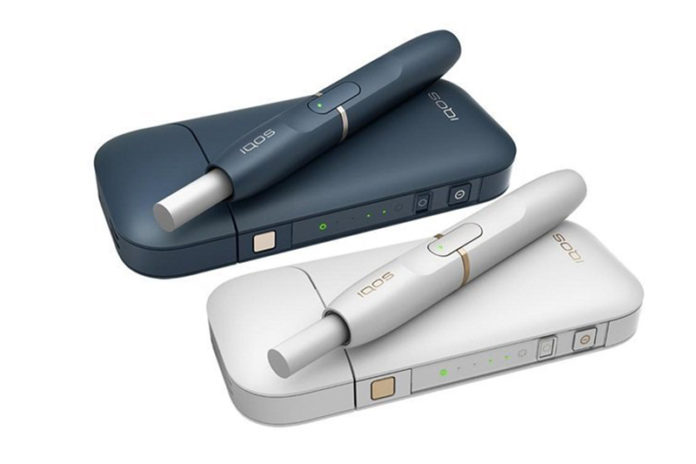 Competition in the international e-cigarette market is heating up for Philip Morris International and other manufacturers. Heat-not-burn has been a growing category within the tobacco industry and while it hasn’t caught on yet in the U.S., it has found success in international markets like Japan. Philip Morris International (PMI) has notably made headlines with its iQOS e-cigarette device that heats the tobacco enough to where it vapes but does not actually burn. This is seen as a breakthrough for adult consumers who are looking to enjoy cigarettes without the harmful toxic chemicals associated with traditional smoking.

PMI’s iQOS was first introduced in Japan back in 2014, giving the company the advantage of being an early adopter and the ability to capture more of the marketplace due to a lack of similar products–until recently, that is. A recent earnings report showed signs of slowdown for PMI’s iQOS in Japan with shares down as much as 30 percent in the past year. The cause? Increased competition.