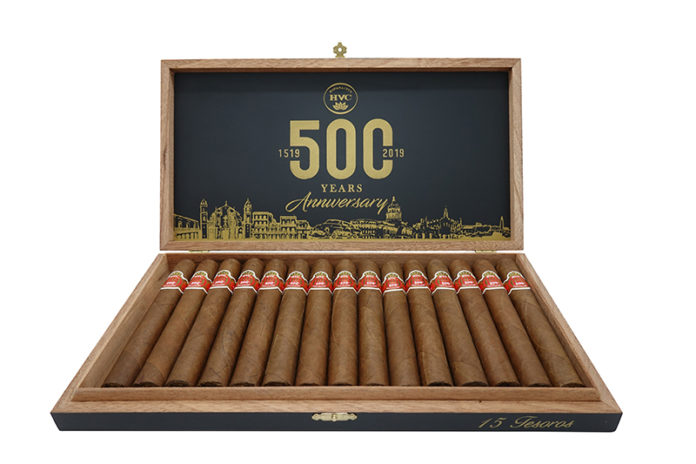 Two years after being a limited release, HVC Cigars’ HVC 500 Anniversary cigar is becoming a regular production cigar. This cigar will be available for purchase during TPE21 in Las Vegas, May 12-14, 2021.

According to brand owner Reinier Lorenzo, more sizes of HVC 500 Anniversary are also in the works. 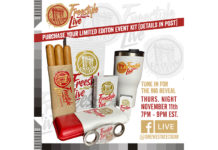 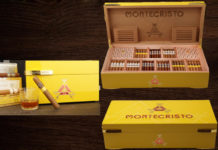 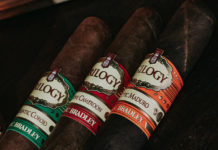