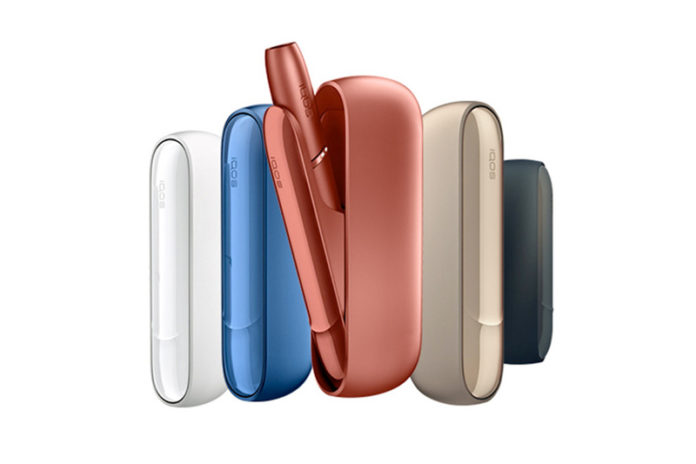 Last year it was decided that IQOS had to be removed from the U.S. market. Now, Philip Morris International has revealed its plans to get it back on store shelves by 2023–it’ll be shifting the manufacturing of IQOS to the U.S.

A patent dispute ultimately upended Philip Morris International’s plans to make IQOS, a heated tobacco device, the next big thing in America. As the sales of traditional tobacco products like cigarettes continue to decline, new smoking alternatives like heated tobacco which heats the tobacco at a lower temperature than the usual cigarette does. Internationally, IQOS has been a hit for Philip Morris International which led the company to set its sights on the U.S. market.

IQOS had been distributed in select markets including Richmond, Charlotte and Atlanta with other major cities lined up for a gradual expansion. That is, until British American Tobacco (BAT) filed a lawsuit in May 2020 and accused Phillip Morris of infringing on patents it had developed for heating tobacco. In addition to seeking compensation for damages caused by the alleged infringement, BAT sought an injunction that would prevent Philip Morris from importing IQOS into the U.S. The International Trade Commission ruled in favor of BAT last year, forcing Phillip Morris International to hit the brakes on its popular new device.

Philip Morris had two options from this point: they could either change the design of IQOS so that it no longer infringes on BAT’s patents or they could start building the device within the U.S., legally navigating around the import ban.