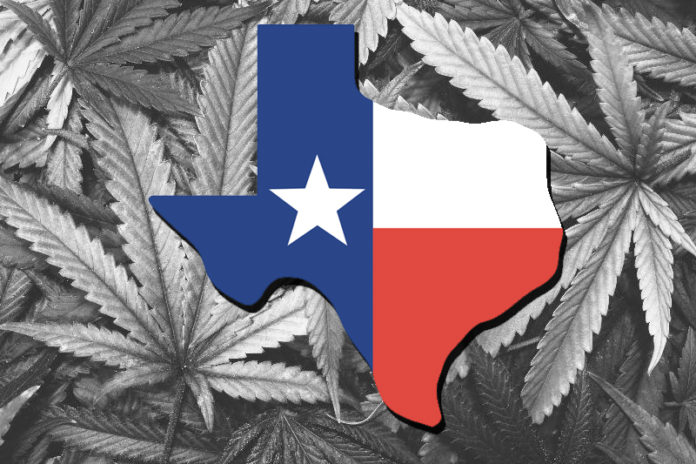 Changes are in store for those who are accused of low-level post infractions in Houston, Texas. Kim Ogg, the city’s newly-elected district attorney, was sworn into office this week and during a speech announced an easing on marijuana prosecution.

“I’ve never felt good about putting marijuana users in the same jail cells as murders,” Ogg said during her swearing in ceremony. “All misdemeanor possession of marijuana cases will be diverted around jail.”