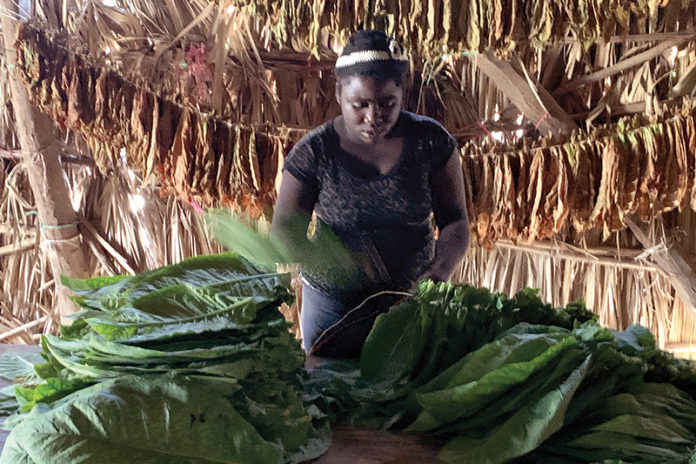 In the dead of winter, it’s nice to know that there is always a warm place to escape to—especially when that place is the Dominican Republic, the welcoming Caribbean island nation that is home to many of the world’s best-known and most-loved premium cigar producers. While author Thomas Wolfe once wrote You Can’t Go Home Again, the Dominican Republic and its association of premium cigar companies, Procigar, disagree.

Since 2008, when the organization hosted its first Procigar Festival, Procigar has generously welcomed cigar lovers of all stripes—manufacturers, suppliers, retailers, embers of the media and consumers—to consider the Dominican Republic their home away from home in February each year. Festival-goers enjoy the sun, music, food, culture and cigars for an extravagant weeklong immersion into all things Dominican. Procigar members hope the experience will inspire festival attendees to return to their homes around the world and tell friends their about the wonderful time they had in the Dominican Republic, speak about their educational experiences at Procigar members’ cigar factories and tobacco farms, and thus become advocates for the Dominican Republic and its cigars around the world.

“This is your home,” Procigar president Hendrik “Henke” Kelner told the audience during the festival’s gala dinner on the final night. “Each of you is a goodwill ambassador for the Dominican Republic, its cultures and traditions, and its cigars.” 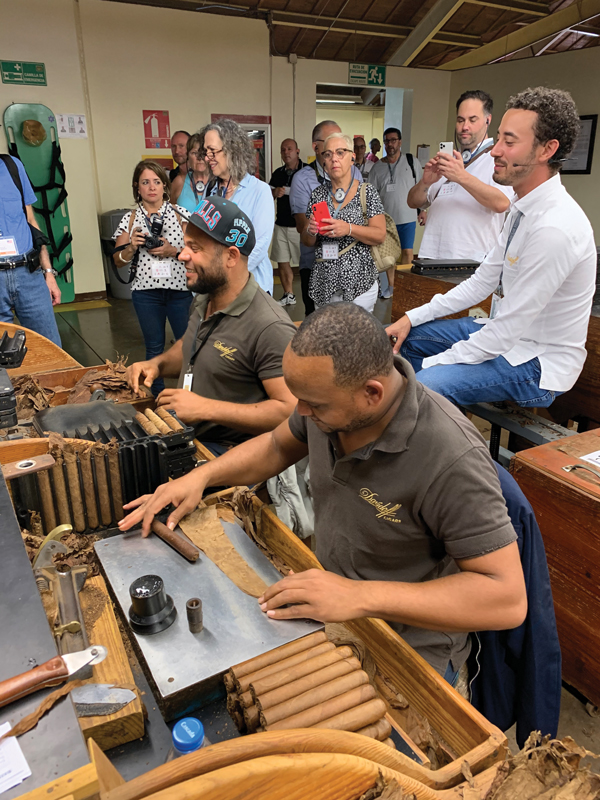 Indeed, the very existence of Procigar, the association of Dominican cigarmakers and tobacco growers, owes itself to sharing Dominican culture and the excellence of its cigars to the rest of the world. The organization was founded in the 1990s as stresses caused by the Cigar Boom in the United States threatened the Dominican cigar industry’s integrity. A lot of new companies popped up at the time, owned by people who had little or no experience making cigars and who rushed inferior products to the market to earn a quick profit from cigars’ exploding popularity. Competition on retailers’ humidor shelves was fierce, and the struggle for resources—enough aged tobacco to make cigars and especially for talented people to work at the cigar factories—was even fiercer, making for a very uncomfortable and potentially antagonistic atmosphere within the Dominican cigar industry. Alarmed by how the largely fly-by-night new cigar companies and their products might negatively impact the reputation of Dominican cigars around the world, a few of the well-established Dominican cigar manufacturers banded together to discuss ways to restore decorum to the Dominican industry and establish a set of quality standards to protect the integrity of the country’s cigars. Thus, Procigar was born.

While Procigar members’ brands would continue to compete against each other in premium cigar retailers’ stores, each member pledged to represent the Dominican cigar industry and the country anytime they traveled to events around the world. Instead of advocating for their own companies and brands, they would advocate for the excellence of the entire Dominican cigar industry for the good of all of Procigar’s members. Nearly 30 years after its establishment, Procigar consists of 11 companies: General Cigar Dominicana; La Aurora, the country’s oldest cigar factory; Quesada Cigars; Tabacalera de Garcia, the world’s largest cigar factory; Tabadom Holdings, where Davidoff cigars are made; De Los Reyes Cigars; Tabacalera A. Fuente; Tabacalera La Alianza, where E.P.C. cigars are made; La Flor Dominicana; Tabacalera Palma, the home to La Galera cigars; and PDR Cigars. They established the Procigar Festival in 2008 so that cigar connoisseurs could witness firsthand the quality-control standards established by the association and speak to the individual factory owners and their employees to experience the passion behind the Dominican cigar industry and why its nation is known throughout the world as “Cigar Country.” 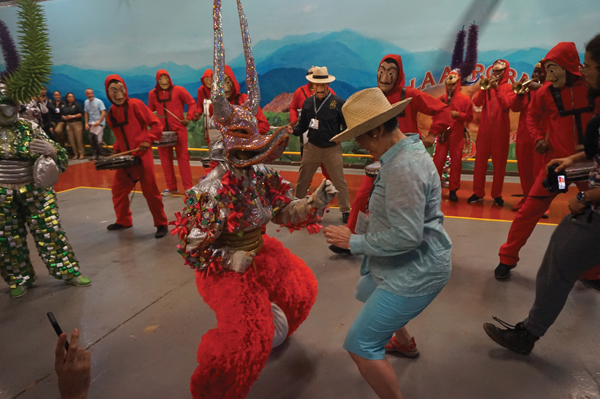 The 13th annual Procigar Festival began on Feb. 16, 2020 at the Casa de Campo resort near La Romana, home of the world’s largest cigar factory, Tabacalera de Garcia, which is owned by Altadis. The La Romana portion of the Procigar Festival is an optional experience that only a small portion of the festival’s yearly participants choose to attend due to the added costs of securing an all-inclusive room at the exclusive resort. But those who do attend always agree that the expense is trivial compared to the experiences they enjoy. The La Romana segment of the 2020 Procigar Festival included free time where festival attendees could enjoy Casa de Campo’s pristine beaches, play golf at one of Casa de Campo’s world-class golf courses, treat themselves to a sumptuous visit to the resort’s spa, or just relax and enjoy their surroundings. Tabacalera de Garcia hosted two dinners—one overlooking the resort’s Dye Fore golf course and the other on the resort’s beach—complete with a selection of many of its best-known cigars, including Vega Fina, Montecristo, and Romeo y Julieta.