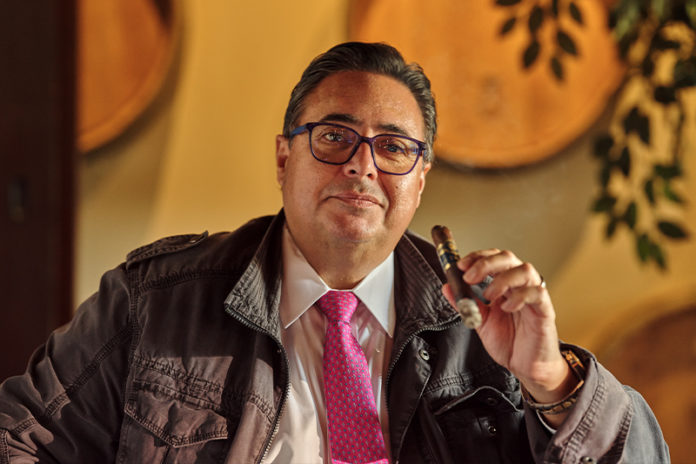 Part 2 of Tobacco Business‘ cover story on Rafael Nodal, head of product capability at Tabacalera USA. For part 1 of this story, click here.

Boutique Attitude
While the designation of “boutique” sparks many different definitions and ideas today, when Nodal entered the industry, there was not as much distinction between boutique and larger brands. Ernesto Perez-Carrillo, whom Nodal refers to as the “Godfather of Boutique,” was leading the way in terms of experimenting with blends and releasing products that challenged the industry norms.

Defining what boutique means in today’s tobacco industry is something that even Nodal admits is difficult to do. “Everybody applies different terms to ‘boutique.’ A boutique brand can be X amount of cigars compared to a larger production. Or it might mean for some cigars that come from a small company, compared to those coming from a big company. For me, boutique cigars are an attitude, and it’s a focus on quality, perfection and the type of tobacco, he says.” 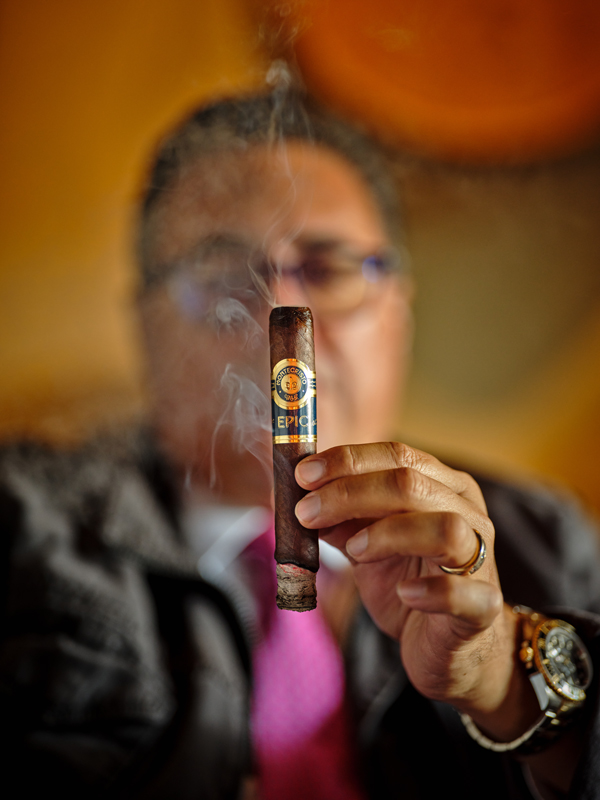 The best boutique companies spend a lot of their time and effort on attention to detail. Smaller companies may have a vision driving their product development and innovation, but they may lack the resources to extend that vision long term, and they may not have access to the tobaccos required to make certain cigars a mainstay in the market. Regardless, boutique is an attitude, and it’s about focusing on things that can be controlled, such as quality, rather than focusing on quantity and sales quotas, Nodal says.

Nodal’s musical background helped him not only in business but in shaping his view of the boutique cigar category. “Inspiration can come from different things, and I love to be inspired,” he says. “There are some parallels with music. People will tell you, ‘I don’t like jazz,’ or, ‘I only like jazz.’ With so many types of music, it’s hard to say that you only like this or that. Inspiration can come from different sources. You’ve really got to be open to look for it and to be inspired.”

Over the course of his life, Nodal has learned how to draw inspiration from many different places, occasions and other sources. When it comes to cigars and blending, a particular wrapper can serve as a jumping off point toward a great cigar. Inspiration, he explains, can also come from a combination of filler tobaccos that he’s never worked with before, and that, when combined together, opened his eyes to new possibilities. Food from different countries can also inspire a blend, as can experiences that are had while traveling.
Working with different people to create a cigar and to run a business can also be inspiring.

“It falls back to music,” he says. “When you listen to music, you have all these duets or collaborations from different and fantastic musicians; they create something together that is different to what they did alone. When you have an idea together, it comes together differently because it’s in a different style and sound. For me, that’s what a collaboration is.”

One collaboration that has opened a lot of doors for Nodal is the one he has formed with Tabacalera USA. After having success with Aging Room and having several of its cigars rank high with Cigar Aficionado, Nodal found himself enamored by the Romeo by Romeo y Julieta, a cigar released by Tabacalera USA in 2012. After smoking the cigar regularly, Nodal began realizing that if given the chance, he’d love to make his own interpretation of the brand. He approached Javier Estades, the president of Tabacalera USA, with the idea, ignoring his friends and colleagues who told him he’d likely not even get the attention of such a big company like Tabacalera USA, let alone work with them on a project like this. Nodal got his meeting and pitched his dream, not knowing it would lead to much more in the future.

In 2017, Nodal was named Tabacalera USA’s head of product capability. In this role, Nodal was tasked with doing what he had been doing for years: developing products and bringing that attention to detail to Tabacalera USA’s vast portfolio of cigar brands. Two years ago, his role expanded, and he also took on the responsibility of overseeing Altadis U.S.A.’s consumer marketing efforts. Today, under the leadership of Estades, Nodal is responsible for bringing innovative ideas and blends to the company’s iconic portfolio and expanding the scope of the company’s overall vision and goals. 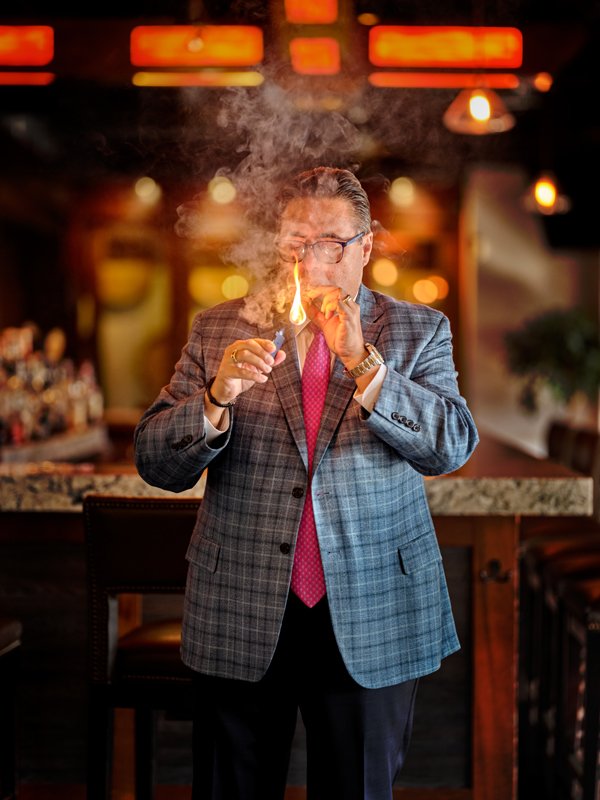 “The vision is something I take very seriously,” he says. “It’s very scary sometimes, but the amazing amount of great people, knowledge and professional team we have has allowed us to introduce products that have been very well received.”

In addition to bringing his experience with cigar blending to his current role, Nodal is also playing out his dream of being part of an orchestra every day at Tabacalera USA. However, instead of making music, he and his symphony of players are making great cigars.

“When you play by yourself, you can control the tempo. You can play whatever tempo you want at that moment, and you can even improvise,” he says. “When you are in a smaller quartet or ensemble, obviously you have to be in sync and connected to others and follow the music. It doesn’t matter how good one person can be or how good you can play an instrument. What is important is how the whole ensemble sounds. That requires synchronization. That requires listening to the others and working together. At Tabacalera USA, as part of the bigger company, I found an amazing group of individuals proving, once again, that it’s not about what we do individually but what we do together.”