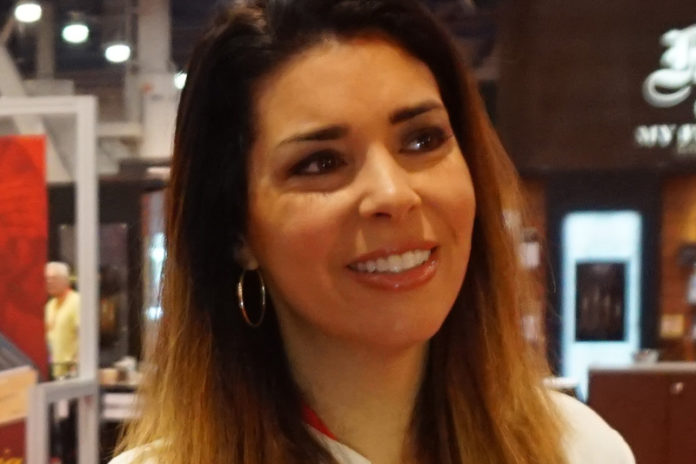 “Hiring Christine was a no brainer. She was already part of the Gurkha family… she knows the brand, she knows the team and she is a great team player,” said Kaizad Hansotia, CEO of Gurkha Cigars. “It was just a natural transition and over the last few years she has really showed her value to the company and I think I can speak for the company when I say we are all excited that she now is officially part of Gurkha.”