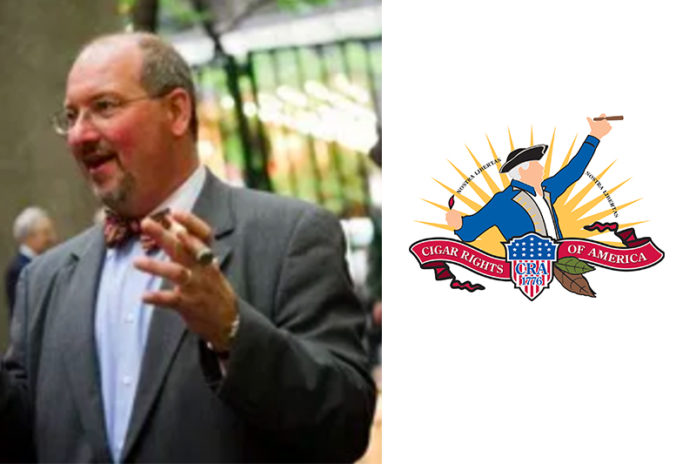 “CRA is more than a job, it is a mission,” Loope commented. “For almost a dozen years, we have built a national network together that can take this work into the next decade and beyond. This has been accomplished with a dedicated staff and hundreds of volunteers, for which I am thankful and express my sincere appreciation. I remain committed to supporting and advocating for the premium cigar industry, given that the threats confronting it are the new normal.”

Loope has said that he will be working closely with CRA’s board and staff to ensure the transition period runs smoothly to ensure the organization’s continued success. Though he may not be the leader of the CRA come Nov. 4, he does plan to remain a lifetime member of the organization long after his departure.

“The important work of CRA will continue. As a long-time cigar enthusiast, I look forward to continue to support CRA as a consumer. I encourage everyone who enjoys a fine cigar to protect your right to do so by becoming a member of CRA,” he commented.