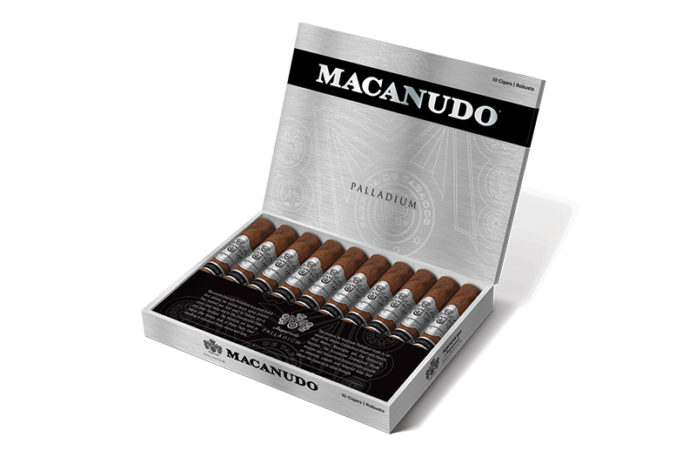 General Cigar is expanding the Macanudo portfolio with the addition of Macanudo Inspirado Palladium, a limited edition release that uses an old-world aging method to deliver a complex smoking experience.

Macanudo Inspirado Palladium features a five-country blend that uses a technique known as tercios to deliver a truly unique smoking experience. The tercio process was used during the golden age of Cuban cigars to age tobacco in optimal conditions, but is rarely used today due to the considerable time and labor required to build and wrap the bales. Only an elite group of Macanudo’s artisans are skilled in the tercio process which eschews burlap rather than enveloping the tobacco bales in the bark of Royal Palm tree. The bark forms a tighter seal, trapping in moisture and retaining the tobacco’s natural taste characteristics.

The tercios process helps deliver an enhanced smoking experience, pleasing aroma and consistent burn. Due to the complexity of the process and aging time, only 3,000 boxes of Macanudo Inspirado Palladium have been released. 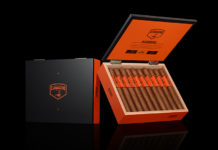