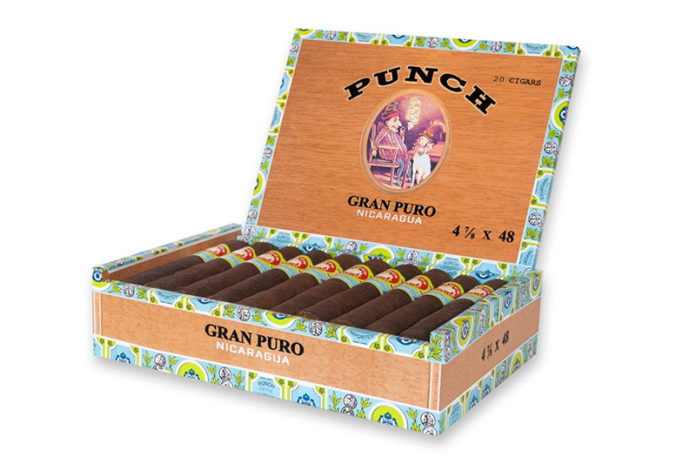 “For the extension of the Gran Puro line, our artisans built a blend that balances Nicaraguan tobaccos with a Maduro wrapper to deliver a layered, dimensional flavor not traditionally found in Nicaraguan-based cigars,” commented Ed McKenna, Director of Marketing Strategy for General Cigar. “We are confident that punch Gran Puro Nicaragua will be a fast favorite among tenured smokers.”