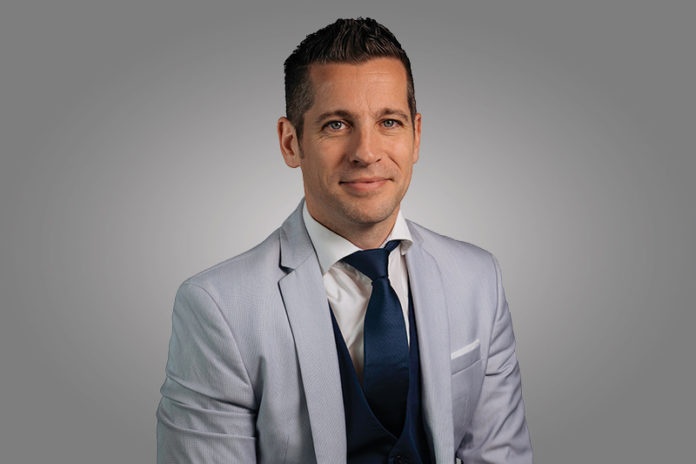 Scandinavian Tobacco Group (STG) has announced that Régis Broersma has accepted a new role within the company and will soon be relocating to Europe to oversee the company’s Smoking Tobacco & Accessories Division. Since 2016, Broersma has served as President of General Cigar and Senior Vice President of STG’s North America Branded Business Division which includes STG Lane and STG Canada. STG is the parent company of General Cigar.

With Broersma’s new role comes changes at General Cigar, which is now looking to fill his position. A search for a new president for General Cigar and senior vice president of STG North America Branded Business Division has begun. Until a permanent successor has been found, Broersma will continue to lead General Cigar and the North America Branded Business Division with Gene Richter, Vice President of U.S. Sales Premium, taking on further responsibility of Mass Market Sales US, Commercial Excellence and Contract Manufacturing. The latter two roles will be on an interim basis until Broersma’s successor has been named.

“I have thoroughly enjoyed my time in the U.S. and with General Cigar – and will surely miss both the organization, our customers, business partners and of course the premium cigar category. I look very much forward to my new challenge and am confident that the current leadership team and the business as a whole is well-equipped to deliver greatness going forward.”