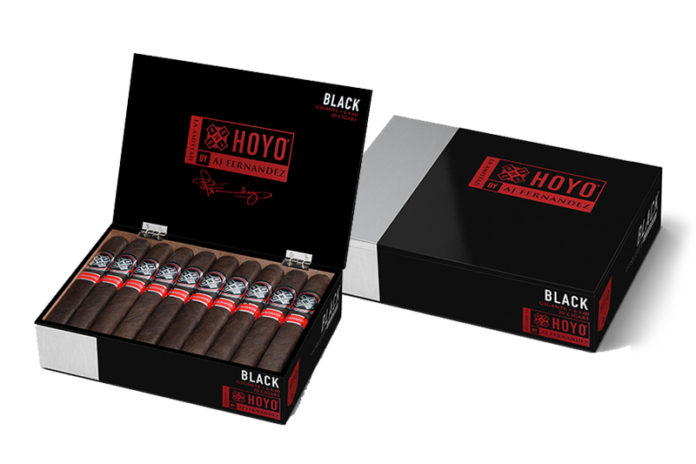 Hoyo de Monterrey has teamed up once again with popular cigar maker AJ Fernandez for another collaboration that made its debut at this year’s International Premium Cigar & Pipe Retailers Association (IPCPR) trade show.

The new Hoyo La Amistad Black features a meticulously-fermented Ecuadoran Sumatra Oscuro wrapper, Nicaraguan Habano filler leaves and a Mexican San Andres binder. Together, these tobaccos give the overall cigar a spicy smoke with notes of cinnamon, hot sauce and leather and features the typical power and intensity of an AJ Fernandez cigar. It will be available in three vitolas: Rothschild (4 1/2 x 50), Toro (6 1/2 x 52), and Gigante (box-pressed) (6 x 60). MSRP will range from $7.29 to $8.49 per cigar.

“For this, the third La Amistad release, we challenged AJ with crafting a cigar that bears the essence of Hoyo, while also embodying the spirit of his tabacalera in Nicaragua,” explains Ed Lahmann, senior brand manager for Hoyo de Monterrey. “The result is the boldest expression in the La Amistad partnership and we’re very pleased with what AJ has delivered.”