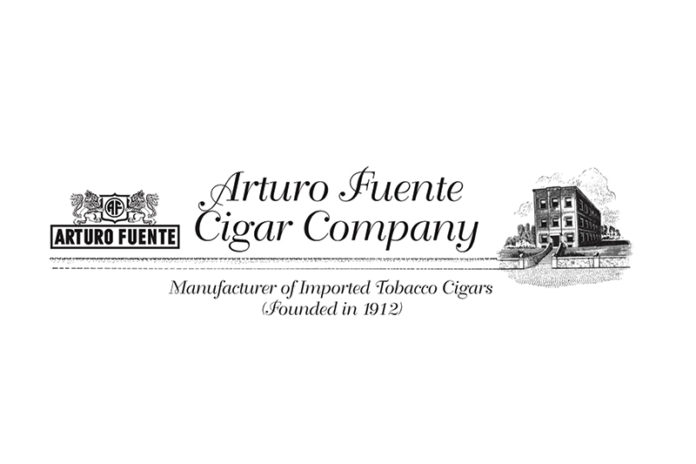 The co-owned Fuente Newman Distribution Company that has brought together the Fuente and Newman families is getting a new name. The two families announced that their joint distribution company will now be known as the Arturo Fuente Cigar Company.

The Fuente an Newman families’ partnership dates back to 1990 when the two families created FANCO International. The name of the company changed again in 1995 to Fuente & Newman, a name that has remained in place up until this week’s announcement.

In a press release, Carlos Fuente Jr. commented: “When my grandfather founded our family business in 1912, he called it the Arturo Fuente Cigar Company. I am pleased that Arturo Fuente cigars will once again be sold in the United States by a company bearing our original name.”