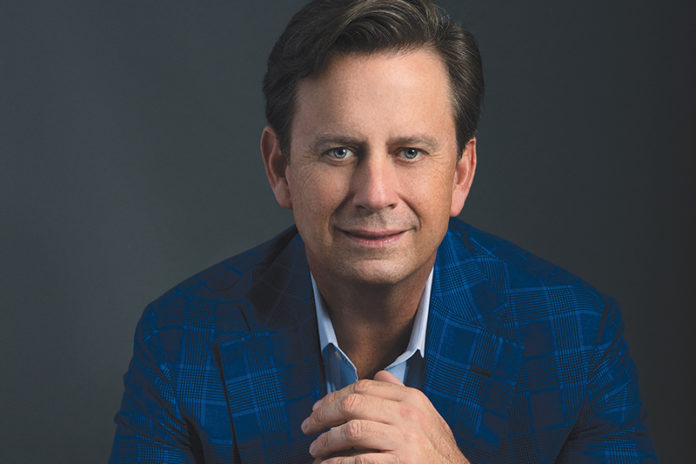 They’re everywhere. In every state, in grocery stores, in convenience stores and beyond. Swisher International is one of America’s oldest and most successful tobacco businesses, with a portfolio of top-selling tobacco products. The company’s story dates back to 1861, when David Swisher received a small cigar business as part of a debt settlement. The company began rolling hundreds of cigars by hand in what it called a one-room “manufactury” that was located in Newark, Ohio. In 1888, David Swisher’s sons, Harry and John, purchased the company from their father and renamed it Swisher Brothers. The company continued to grow, and by 1895 it had expanded to include three factories and employed more than 1,000 people who helped to produce an average of 300,000 cigars each day.

In 1913, John Swisher bought his brother out of the company and relocated its headquarters to Jacksonville, Florida, where it remains today. Business continued to grow, and the Ohio facilities were eventually closed and consolidated as part of the Florida plant. By 1941, King Edward cigars emerged as the company’s most successful cigar brand, and the Jacksonville plant was recognized as the largest cigar factory in the world. Like any business, success led to scaling, and Swisher expanded its footprint in Florida by opening a number of other facilities in the nearby tobacco-growing areas that would handle processing, storing and shipping huge quantities of tobacco. The Swisher Sweets brand entered the market in 1958, a brand that still exists and continues to be a staple for many tobacco retail outlets today.

Swisher International continues to remain at the forefront of the tobacco industry through its ability to expand and scale. It also adapts to changes in the market. In 1986, the company sparked its own growth through several acquisitions, including the purchase of Helme Tobacco Co., a manufacturer of smokeless tobacco products. To further expand its portfolio of products, Swisher International acquired Drew Estate—a premium cigar manufacturer of not only handmade premium cigars but also of mass-market cigar products—which celebrated its 20th anniversary in 2019.

Product innovations, consumer engagements and acquisitions are only part of Swisher’s long history and success. The visionaries and entrepreneurs who have helped steer the company through its evolution have each helped push the company to new heights. Currently at the head of Swisher International is John Miller, a man who has worked in the tobacco industry for over three decades. In 1986, Miller got his start in the tobacco industry as a campus representative for U.S. Smokeless Tobacco Co. (USSTC). It was an entry-level, part-time position that only paid $5 an hour, but it gave Miller experience and insight into sales, retail and distribution, as well as taught him the importance of adult consumer engagement events, all areas of sales and marketing that are used regularly by Swisher International today to grow its business and brands.

Assembling the Team
After earning a degree in finance from the University of Nevada-
Las Vegas, Miller had plans of leaving his career in tobacco behind as he set his sights on Wall Street. The stock market crash of October 1987, however, changed the course of his career. Miller took on a full-time sales job with U.S. Smokeless Tobacco Co. He was 23 at the time and found himself managing all sales and consumer marketing activities in southern Nevada.

“I was very lucky to be brought up in the USSTC system,” he explains. “It gave me the skills, training and experiences that continue to help me to this day.”

Miller enjoyed a long career at U.S. Smokeless Tobacco Co. that ended in June 2009 after the company was acquired by Altria in the previous year. The integration of the two companies gave Miller the opportunity to set out on a new career path, and he began a consulting practice in 2009. Job offers came at him for nearly three and half years, but he turned them all down, vowing never to return to the corporate world following his long career in the tobacco industry. One of the projects he was working on was with Swisher International between the years 2011 and 2012. Peter Ghiloni, then-president of Swisher International, offered Miller several positions within the company as they worked together on a project. In November 2012, Miller eventually accepted the position of senior vice president of sales and marketing.

Part of what attracted Miller to Swisher International is what has helped it have such a long history: its willingness to adapt to the current market. 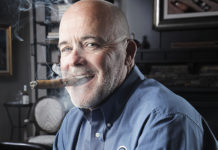