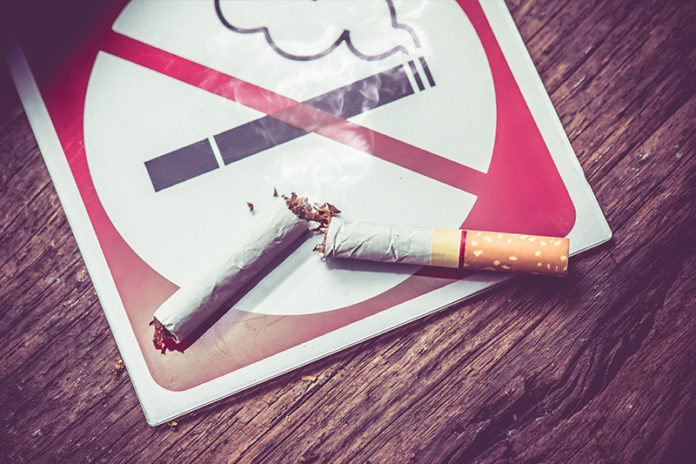 Below is a list of the top five federal level issues that concern both tobacco manufacturers and retailers.

1. Dr. Scott Gottlieb Appointed to Head the FDA:
Perhaps nothing is more important to manufacturers and retailers than the recent appointment of Dr. Scott Gottlieb to head the U.S. Food and Drug Administration (FDA). Everyone is reading the tea leaves attempting to determine how Gottlieb will impact the current regulatory scheme and, in particular, the deeming regulations. [read more here]

2. Pending Litigation and Continuation of Compliance Dates:
On July 15, 2016, the Cigar Association of America (CAA), Cigar Rights of America (CRA) and the International Premium Cigar and Pipe Retailers Association (IPCPR) jointly filed suit against the FDA challenging the core of the deeming regulations, including requiring any covered tobacco product not on the market as of Feb. 15, 2007, to undergo the overly burdensome and costly premarket review process in order to remain on the market.
On Feb. 13, 2017, the three groups filed a motion for summary judgment seeking a determination of various issues presented in the case. In response, the Department of Justice, with a deadline of May 1, 2017, to file an opposition to the group’s motion, stated that they required more time to respond. As a result, on May 1, 2017, through an order jointly filed by the three groups and the Department of Justice granting a 90-day continuance, the FDA announced that it was extending and deferring enforcement of all upcoming compliance deadlines relating to the deeming regulations by three months to permit new leadership to fully assess and consider the issues presented in the lawsuit. The FDA has agreed to roll back the enforcement of all compliance deadlines occurring on May 10, 2017, or later by three months. [read more here]

3. Cole-Bishop Amendment Update:
On Feb. 16, 2017, Reps. Tom Cole (R-OK) and Sanford Bishop (D-GA) introduced into Congress H.R. 1136, more commonly known as the FDA Deeming Authority Clarification Act of 2017. The act provides for regulation of vapor product batteries and advertisements of vapor products, but it also amends the deeming regulations to move the grandfather date for all covered tobacco products from Feb. 15, 2007, to the effective date of the deeming regulations, Aug. 10, 2016, which would prevent certain vapor and tobacco products from having to go through the premarket review process. The act was left out of the agricultural appropriations bill passed by Congress in May, but there will still be an opportunity that the bill could be revived when Congressional Federal Budget negotiations resume in October.