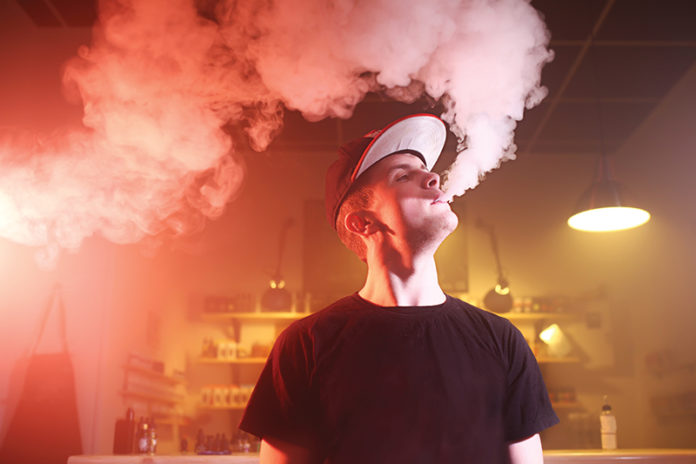 As the tobacco industry and the U.S. Food and Drug Administration (FDA) begin working closely together to comply with the agency’s deeming regulations, it has become more relevant to review one of the Center for Tobacco Products (CTP)’s primary and most transparent tools for enforcing the new regulatory scheme: warning letters. The CTP issues a warning letter when it believes a manufacturer, importer, distributor or retailer is not in compliance with the current regulatory scheme. While the tobacco industry works tirelessly to meet the numerous pending deadlines imposed by the deeming regulations, the CTP is simultaneously spending more time in the field working with the industry to remedy deeming regulation violations.

Warning letters issued to members of the industry are publicly available. This is akin to a double-edged sword. On the one hand, it means that alleged mishaps of those in the industry are also publicly available. On the other, the industry can review these letters for a perspective into the CTP’s enforcement decisions and use it as a learning experience to ensure the industry is complying with the regulatory scheme. Most recently, the theme of the warning letters being issued seems to focus on retailers selling vapor products to individuals who are not of legal age to purchase them.

In particular, the majority of the warning letters issued in 2016 dealt with a single issue: the retail sale of flavored e-liquids and other vapor products on retailers’ e-commerce websites to individuals under 18 years of age. Because these actions constituted the sale of covered tobacco products to a person under 18 years in violation of the deeming regulations, the CTP informed the affected retailers that such e-liquids and vapor products were misbranded pursuant to 21 U.S.C. 387c(a)(7)(B) and that the retailers’ continued sale of the e-liquids and vapor products in question would subject them to such penalties as seizure of goods, injunctions, and/or civil money fines. This should serve as a stern reminder to the newest members of the industry and the e-cigarette/vapor community that sales to minors are absolutely forbidden. Moreover, prohibiting the sale of deemed products to only people of age is of the utmost importance to both the industry and the FDA.