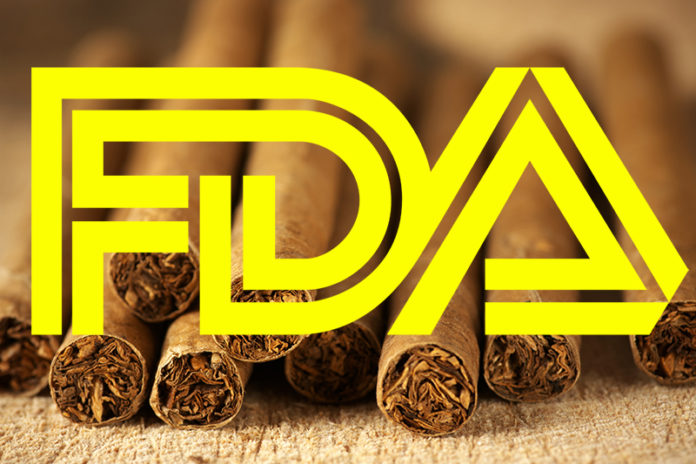 Following the July 2018 announcement that a federal judge had delayed the cigar and pipe tobacco warning statements, now the U.S. Food and Drug Administration (FDA) has released updated guidance stating that due to the court order issued in Cigar Association of America et. al on July 5, 2018, the FDA will comply and will not be enforcing the warning statement requirements for cigars and pipe tobacco until 60 days after the final disposition of the Plaintiff’s appeal. The FDA also revealed that it will not be enforcing the labeling requirements under sections 903(a)(2) for cigars and pipe tobacco while the injunction remains in effect.

Many manufacturers have begun including warning statements on many of their products and advertising. It is unclear if manufacturers will continue to do this until the matter is completely settled or if those warning statements will be removed from future packaging and advertising. The FDA’s guidance states that, “Cigar and pipe tobacco firms, however, may add the warnings and make these labeling changes while the injunction remains in effect. The compliance policy in this guidance supersedes the compliance dates included in any other guidance issued prior to this guidance.”