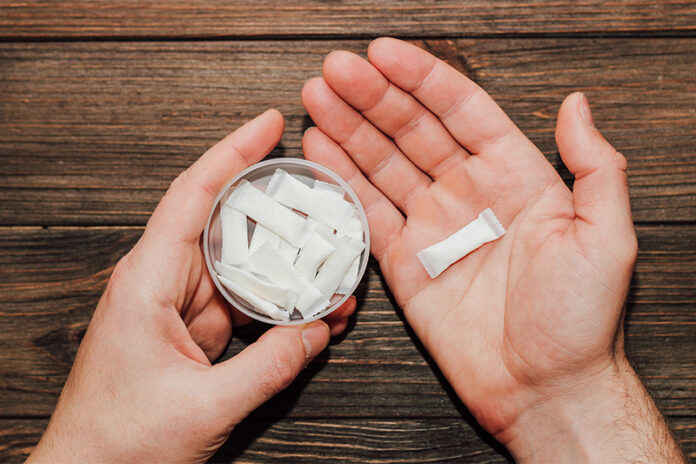 As of Oct. 7, the FDA has issued Refuse to Accept (RTA) letters for more than 889,000 products in applications that it feels does not meet the criteria for the acceptance. The FDA also accepted over 1,600 applications which it revealed mostly consisted of e-cigarette and e-liquid products.

“The manufacturer warning letters include those for products for which an application had been submitted but where the agency has taken a negative action, such as a Refuse to Accept Letter. FDA has also issued over 300 warning letters to retailers for violations in relation to their sale of NTN products to underage purchasers, and imposed civil money penalties against two retailers for sales of NTN products to underage purchasers,” the company wrote in a recent update issued via Twitter.