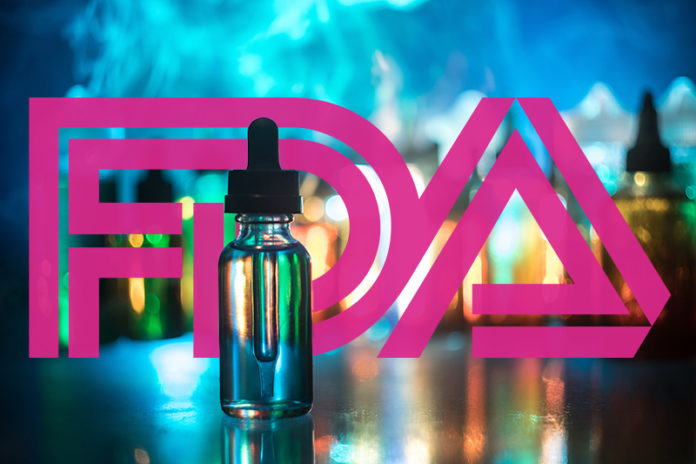 The U.S. Food and Drug Administration (FDA) has submitted its first status report on its progress reviewing and issuing marketing orders or denials to Premarket Tobacco Applications (PMTAs). This comes after an April 2022 court order that made it a requirement that the FDA issue quarterly status reports on its progress reviewing pending PMTAs relating to some e-cigarette and vapor products [read more here].

In the report, the FDA stated that it was committed to completing the review of applications it has received “as soon as feasible” to protect and promote the public’s health. According to the status report, the FDA has issued some sort of decision on over 99 percent of the more than 6.5 million PMTAs it received on time. These decisions include refuse-to-accept letters, refuse-to-file letters, marketing denial orders and marketing orders.

The FDA offered the following estimates for when it expects to take action on the remaining applications:

The FDA went on to reiterate that when the review of the PMTAs began in 2020, the agency prioritized review of the applications from “manufacturers with the greatest market share at the time because decisions on those applications were expected to have the greatest impact on public health.” This is the reason, according to the FDA, that most of the agency’s resources were allocated to review applications from the five companies responsible for the brands that represented over 95 percent of the e-cigarette market at the time: Fontem (blu), JUUL, Logic, NJOY, and R.J. Reynolds (Vuse).