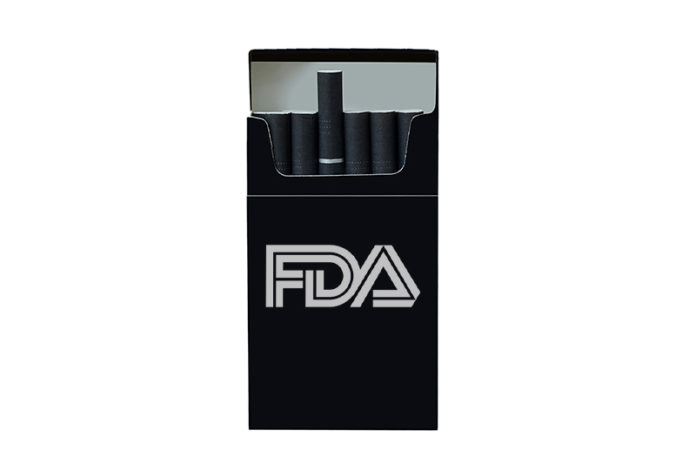 The U.S. Food and Drug Administration (FDA) has announced this week that the effective date for the agency’s new cigarette graphic and text health warnings has now been extended from June 18, 2021 to October 16, 2021. This 120-day extension was granted by the Federal District Court for the Eastern District of Texas based on a joint motion of the FDA, R.J. Reynolds Tobacco Company, Santa Fe Natural Tobacco Company, ITG Brands, Liggett Group and five tobacco retailers that are all part of a lawsuit filed against the FDA to overturn the new cigarette health warnings. In addition to this lawsuit, there is a second lawsuit filed by Philip Morris USA Inc. and Sherman Group Holdings, LLC in the Federal District Court for the District of Columbia against the FDA that also seeks to invalidate both the FDA’s new text and graphic cigarette health warnings and the requirement under the Family Smoking Prevention and Tobacco Control Act that the FDA promulgate such graphic health warnings. 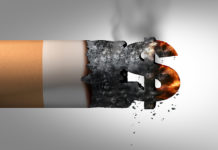