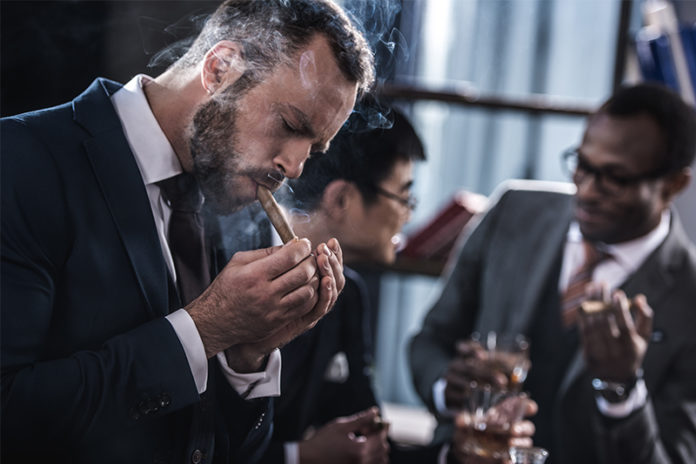 Five months after the FDA’s deeming regulations were released, there are still a lot of questions and much confusion around what they mean for retailers. Tobacco Business is taking another look at what the regulatory changes under way mean for the retail landscape.

Self-service display of those newly regulated products is also still permitted, as long as
no state or local law prohibiting them is in effect, in which case such bans will remain in effect. Also, accessories do not fall under the FDA’s purview. FDA regulatory authority now covers premium and domestic cigars, e-cigarettes and all vapor products, hookah tobacco, dissolvable nicotine products and gels, but matches, lighters, humidors, cigar cutters, ashtrays, hookah tongs and pipe tobacco pouches are not regulated.

“However, ‘components’ and ‘parts’ as defined by FDA are regulated,” cautions Tom Briant, executive director of the National Association of Tobacco Outlets (NATO). “That means traditional tobacco pipes and, in the case of vapor products, e-liquids and parts of the apparatus, such as the cartridge or tank, batteries and digital displays on tank models.”

Now for the bad news: As most in the industry are well aware, the deeming regulations place numerous hurdles in the path of manufacturers of the newly regulated products, from submitting ingredient lists and registering manufacturing facilities to undergoing one of two onerous and prohibitively expensive product approval application processes to enable products introduced to the market over the last nine years to stay on store shelves. For most retailers, the biggest impact—and it’s a significant one—of these requirements will be a dramatic reduction in the number of product available in the market. Assuming the regulations remain in effect despite the mounting legal challenges the agency faces, the field will narrow considerably over the compliance period as manufacturers who cannot afford the costly process fold their tents.