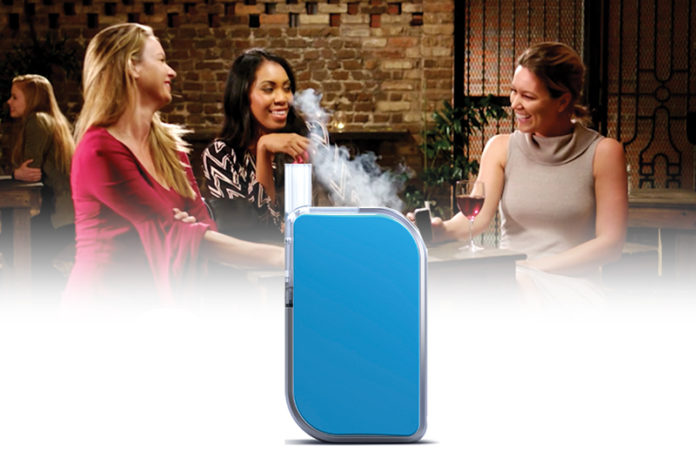 As any experienced vapor retailer can attest, the easiest way to bring cigarette smokers into the vaping fold is to educate them on vapor products. Vape shops, many owned by former smokers with a passion for vaping, excelled at this. Staffed by vaping enthusiasts informed about the latest products and trends and eager to share their expertise, these stores taught legions of newbies about the category over recent years.

Still, there are some 42 million smokers in the U.S., many of whom have yet to try vaping or, worse yet, tried an early-generation vapor product and found it a poor substitute for cigarettes. Converting those consumers of combustible cigarettes into vapers represents a huge, albeit elusive, opportunity. But how to realize it?

Enter E-Alternative Solutions (EAS), the recently formed affiliate of Swisher International, which took the novel approach of investing in an infomercial campaign aimed at educating smokers about both vaping and the company’s Cue Vaping System. The resulting 29-minute infomercial introduces “real people” who share their stories about how vaping has changed their lives, says Jacopo D’Alessandris, president and chief executive officer of Darien, Connecticut-based E-Alternative Solutions. “No other brand in this space has ever made this type of investment in a mass media television infomercial, not even Big Tobacco,” says D’Alessandris, who explains that the campaign was inspired in part by the vapor store channel of retail.