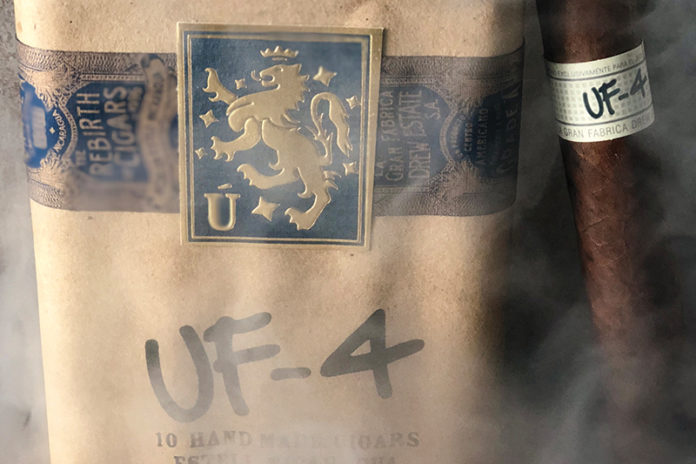 Drew Estate has announced the launch of the limited edition annual release of Liga Privada Unico UF-4. This year’s release will be an exclusive for Casa de Montecristo in Countryside, IL and will launch during its annual Halloween party. Drew Estate Founder and President Jonathan Drew will be in attendance from 5-9 p.m.

“The Liga Privada UF-4 has an epic history, beginning with the onset of the Liga Privada movement. At the crossroads of Liga 9 and T52, there was a blend that we called the JD4 because it was my favorite,” commented Jonathan Drew. “We kept making small batch after small batch of them and smoking them ourselves at the office and in Nicaragua. Then we released JD4 as a yearly commemorative with Casa in Chicago, but I changed the name to the MF4. After Pepin changed his company name to My Father Cigars, we changed the name for the third–and probably final time–to Liga Privada UF-4. I’m proud to continue the legacy of this commemorative blend with Casa de Montecristo exclusively. It’s juicy and fun!” 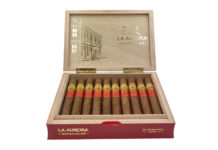 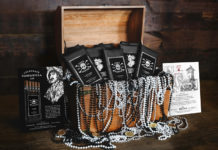 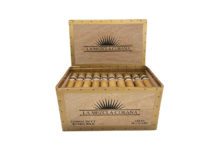