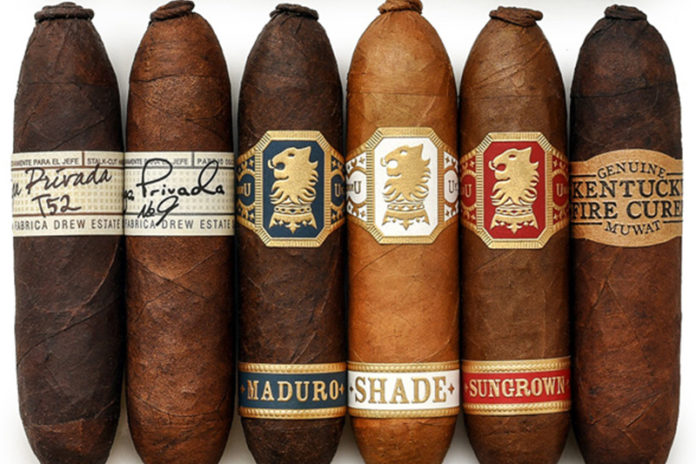 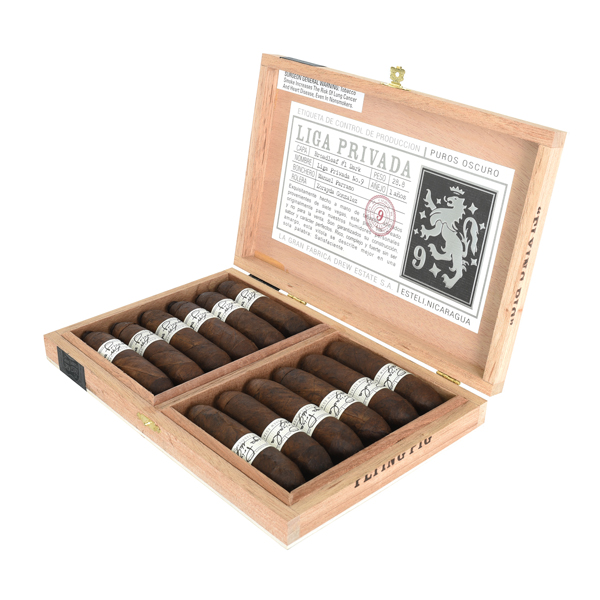 It’s that time of year again–Drew Estate is readying the seasonal release of its Flying Pig vitola, including Liga Privada No. 9 and T52, Undercrown Maduro, Shade, and Sun Grown and its popular Kentucky Fire Cured as well.

“The Flying Pig franchise has become an iconic Drew Estate vitola. In addition to the flavor, taste and aroma, there’s something unexplainably exciting about smoking a DE pig… it simply commands your attention when you open your humidor at home and makes your mouth water,” explained Jonathan Drew, founder and president of Drew Estate. “It’s psychological warfare, the pig versus everybody. We are changing the distribution process to release piggies twice a year, Spring and late Fall.”

The Flying Pig is one of the most unique and sought after vitolas in Drew Estate’s portfolio. It’s presented in a 100mm x 60 ring gauge vitola, and has garnered a worldwide following. The shape is based on a photograph of an 1895 cigar salesman’s size selection case. It’s a complicated vitola to make due to its strange size and the signature pigtail, which requires special training of the buncheros and rolleras at Drew Estate’s factory.

Kicking off the 2019 Flying Pig release lineup is the Kentucky Fire Cured Flying Pig, which features a Kentucky seed tobacco that’s grown and fire cured in Hopkinsville, Kentucky. It also has Nicaraguan and Brazilian tobacco fillers. The cigar is wrapped in a Mexican San Andres wrapper and comes packaged in 12-count boxes with an MSRP of $115.17 per box.