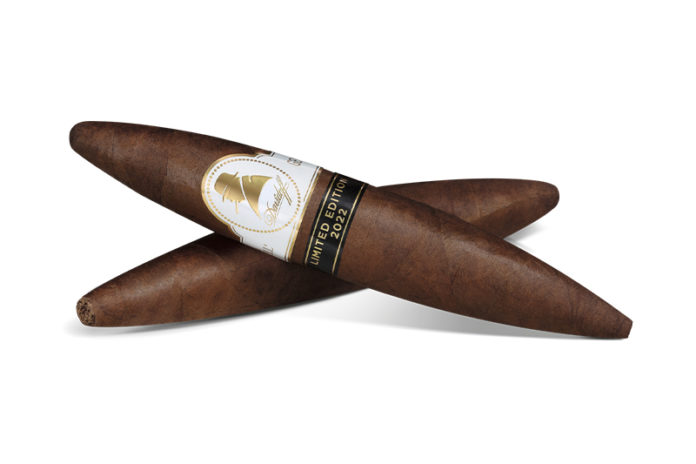 Sir Winston Churchill is oftentimes referred to as “the greatest statesman of the 20th century.” In addition to his negotiation and political skills, Winston’s love of cigars was also well known and documented. When it came to cigars, Churchill believed that quality is never negotiable. Davidoff’s master blenders set out to create a blend that was as great, multifaceted and complex as Churchill himself.

“Sir Winston Churchill was an exceptional man and a unique leader with diversified interests and talents,” comments Edward Simon, chief marketing officer at Oettinger Davidoff AG. “At Davidoff, we are humbled and excited to bring the many dimensions and stories of this inspiring aficionado to life.”

The Winston Churchill Limited Edition 2022 is a mix of the multi-origin blends of The Original Series and The Late Hour Series. Featuring tobaccos from Ecuador, Mexico, the Dominican Republic and Nicaragua, the Winston Churchill Limited Edition 2022 is described as being an elegant perfecto cigar that “delivers intensity, complexity and a diversity of flavors, combining notes of leather and cedar wood from The Late Hour Series with those of walnut as well as floral flavors from The Original Series.” 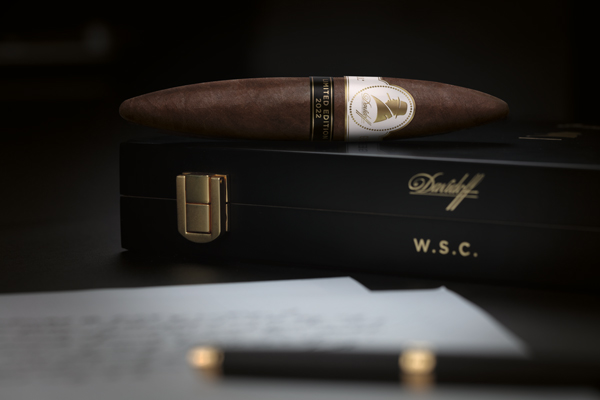