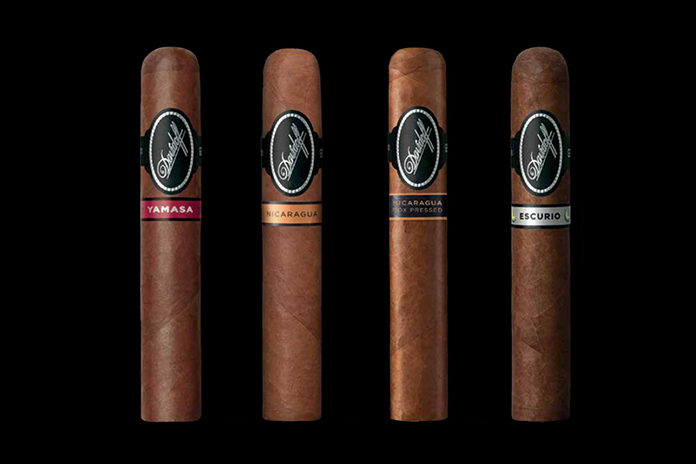 Davidoff Cigars is adding a Gordo (6 x 60) vitolas to its Discovery Series, four lines that feature a silver on black cigar band. The Discovery Series is composed of Davidoff’s Escurio, Yamasá, Nicaragua, and Nicaragua Box Pressed. These line extensions will be available for a limited time.

This is reportedly the second time Davidoff has used a 6 x 60 vitola for a wide release following the Davidoff Limited Edition 2014 Year of the Horse cigar.

For the latest news from Davidoff Cigars, visit davidoff.com.