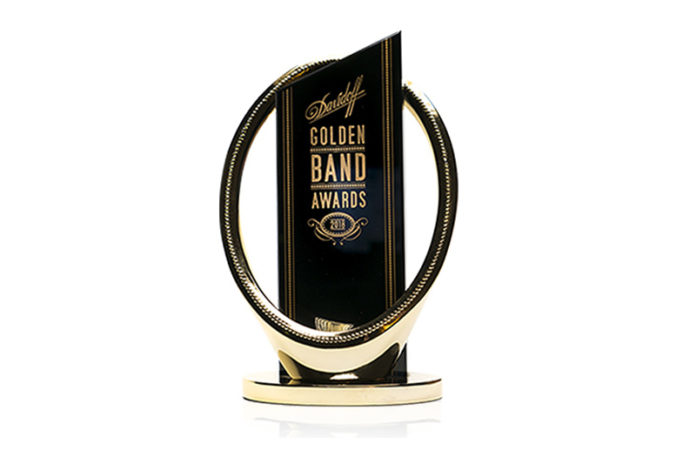 In celebration of its 50th anniversary, Davidoff Cigars will be honoring its appointed merchants in Las Vegas at its annual Golden Band Awards. This will be the seventh year of the awards that honors those appointed Davidoff merchants that the luxury premium cigar brand recognizes as the best retailers that represent the Davidoff standard of excellence.

“The Davidoff Golden Band Awards provide us with an opportunity to recognize our Appointed Merchant network, in particular, those Appointed Merchants who have really taken their business with Davidoff to the next level,” explained Jim Young, chief commercial officer of Oettinger Davidoff AG. “The success of Davidoff has been made possible through decades of close and longstanding partnerships with trusted merchants. Davidoff has a strong track record of cooperation with its family of retailers to help them grow their businesses, align on best practices and contribute towards the increased growth of the Davidoff brand.”

This year’s Golden Band Awards will be presented at an exclusive White Party on July 15, 2018 at the Davidoff of Geneva Las Vegas Cigar Bar during IPCPR 2018.

“The Golden Band Awards provides us the opportunity to say thank you to our Davidoff Appointed Merchants not only for their partnership, but also their support, enthusiasm and commitment to high standards,” added Richard Krutick, vice president of marketing and retail at Davidoff of Geneva USA.

Here is a full list of the 2018 Golden Band Award nominees: