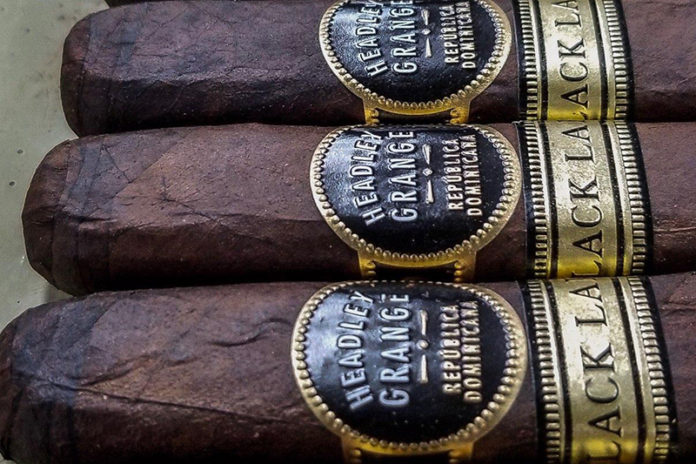 Headley Grange Black Lab LE 2018 differs from the original in that it features a Connecticut Habano Maduro leaf wrapper and is box-pressed with an extended (shaggy) foot, a first for Crowned Heads. The cigar is made at Tabacalera La Alianza S.A. factory, located in the Dominican Republic, by E.P. Carrillo.