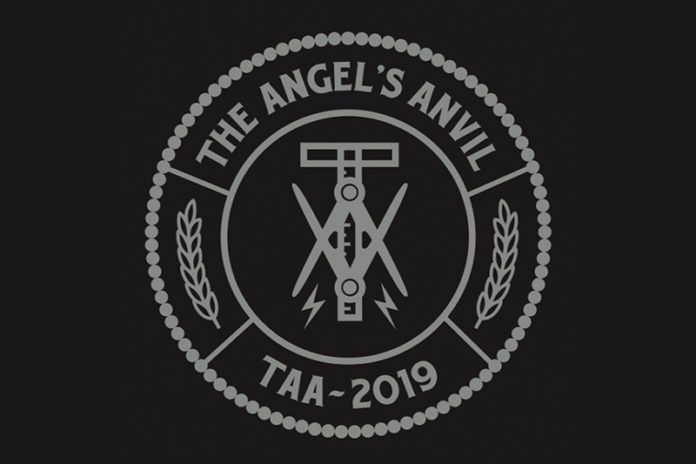 Crowned Heads’ exclusive release for the Tobacconists Association of America (TAA) will be a new version of its ongoing The Angel’s Anvil line. The Angel’s Anvil 2019 is made at Tabacalera La Alianza, the factory owned and operated by Ernesto Perez-Carrillo in the Dominican Republic.

The Angel’s Anvil (with the initials TAA, which is the same acronym used by the Tobacconists Association of America) has a special significance and meaning to Crowned Heads. The name of the cigar refers to the story of a fallen angel in search of a way back to heaven. The fallen angel finds a blacksmith that provides him with a hammer and an anvil to help him rebuilt his wings. Crowned Heads’ founder Jon Huber and others once worked at CAO, a brand that was acquired by General Cigar Company. The former CAO employees found their way back to the cigar industry by forming their own brand new cigar company, Crowned Heads. There has been an Angels Anvil release every year dating back to 2014.