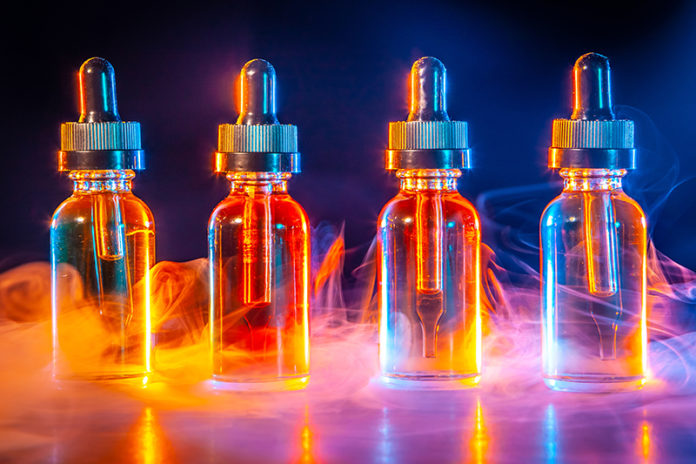 Vaping manufacturers are celebrating a temporary victory as a New York state appellate court temporarily halted a proposed ban on flavored e-cigarettes. The ban was set to go into effect on Oct. 4, 2019.

Weeks ago, Gov. Andrew Cuomo issued an executive order that banned flavored e-cigarettes throughout New York state in response to the rising numbers of youth vaping and illnesses associated with vaping [read more here]. The ban is now on hold until at least Oct. 18, 2019, when both parties will be back in court. Though the ruling temporarily thwarts Gov. Andrew Cuomo’s executive order to ban all flavored e-cigarettes and vaping products in New York, state officials have said that they will continue to push for the ban and plan to defend it in court.

New York health commissioner Howard Zucker commented: “While the court’s ruling temporarily delays our scheduled enforcement of this ban, it will not deter us from using every tool at our disposal to address this crisis. Make no mistake: this is a public health emergency that demands immediate action to help ensure the wellbeing of our children.”