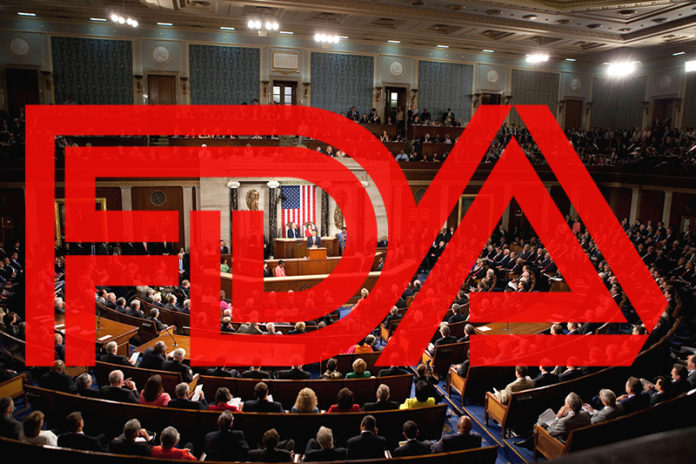 Led by Congressman Bill Posey, 32 members of the House of Representatives have all signed a letter urging the government to delay several deadlines impacting the premium cigar industry.

Addressed the Mick Mulvaney, the director of the Office of Management and Budget (OMB), the letter seeks to extend the commenting period of the advance notice of proposed rulemaking (ANPRM) on premium cigar regulation, which is currently set to end on June 25, 2018. In the letter, the congressmen also are asking for a delay in the implementation of the new warning statement requirements which would call for FDA-selected and approved warning statements to run all packages and advertising relating to premium cigars. Set to go into effect on Aug. 10, 2018, the warning label requirement has been a highly contested point of friction between many manufacturers, retailers and the FDA since the announcement of the deeming rules back in 2016.

“As members of the U.S. Congress representing all sectors of the hand-rolled premium cigar industry, we remain concerned that the FDA’s regulatory overreach on this issue, which is contrary to Congress’ intent under the Family Smoking Prevention and Tobacco Control Act (FSPTCA), will continue to impose greater economic burdens on the manufacturers and retailers of premium cigars,” reads part of the letter to the OMB.