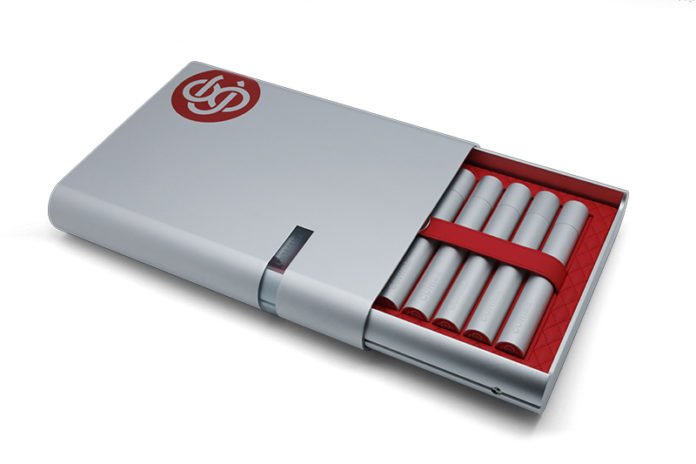 In time for the holiday gift giving season, Cohiba is releasing a new stylish expression of its premium cigar, the Cohiba C8. This cigar is crafted using an Ecuadoran Sumatra wrapper, a Connecticut Broadleaf binder, and other exceptionally-aged tobaccos.

C8 is described as a robust cigar whose “refinement is evident at the light and continues as the experience unfolds.” In terms of flavor, you ca expect layers of earth, nuts and wood that are balanced with a hint of caramel and a bit of sweetness. The finish of the cigar is characterized by light spice and pepper.

C8 is presented as a Double Corona measuring 7 1/4 x 54. The cigar is housed in a sleek, soft-touch red and matte silver box that holds 10 cigars. C8 is presented in a briefcase that contains an ST Dupont cutter and lighter. Only 50 C8 travel sets will be released and sold at U.S. Duty Free locations and cigar shops this November. Each C8 set will have a suggested retail price of $2,499.99.

For all the latest news from Cohiba, visit cohiba.com. 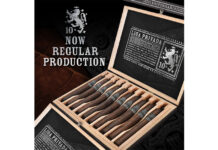 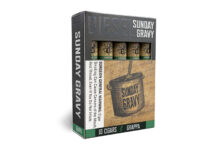 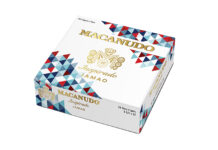