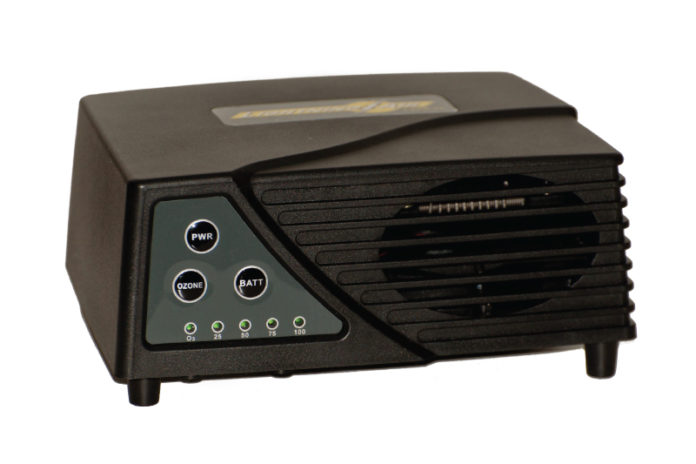 For cigar lounges and other businesses that allow smoking, the quality of an establishment’s air is a topic that deserves some thought. While customers should be provided with an environment in which they can enjoy their cigars, cigarettes and other types of smokes, they should also be able to enjoy spending time in a business without feeling overwhelmed by any smoke and smelly odors. Clean air should not be viewed as a luxury but instead a necessity, and while there are many ways to achieve it, one company has made clean air at an affordable price its main business.

WHY CLEAN AIR MATTERS
According to the U.S. Environmental Protection Agency (EPA), the No. 1 pollution problem in America is indoor pollution. Another fact: The average person takes in over 20,000 breaths each day and spends 90 percent of their time indoors. The air we’re breathing indoors has a big impact on our overall health, so imagine what inhaling air full of old tobacco smoke, dust and other pollutants can do to you. On the flip side, imagine the positive impact that breathing in clean air will have on your overall health and well-being.

Have you noticed how the air smells fresh and clean after a thunderstorm? What you’re actually smelling is ozone, or activated ozone—and that’s what LightningAir can recreate within your business or home. LightningAir is not an air filter, which just cleans the air, but instead it goes a step further and sanitizes the air through a process that mimics nature.

Here’s how it works: Most indoor air particles, like dust or smoke from tobacco products, are positively charged and continually bounce off one another. LightningAir generates negative ions that create a magnetic effect, causing the particles to bond together and become heavy and then fall to the ground. LightningAir is designed to eliminate various indoor pollutants, including smoke odors, pet dander, dust mites, pollen, mold, mildew, chemicals and smells caused by cooking. The activated oxygen produced by a LightningAir unit helps to break down air pollutants almost instantly. MANY USES
LightningAir has several different purification system models available, fitting the needs of a variety of customers from tobacco businesses to personal at-home users.