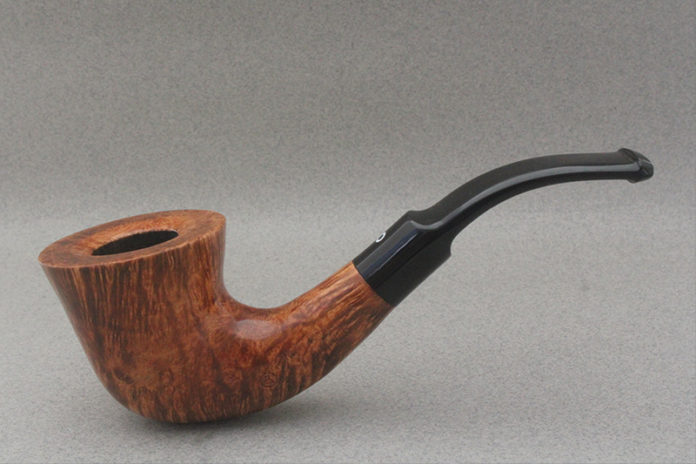 Ian Walker, owner of the English pipemaking company Northern Briars, is celebrating a big anniversary this year—the 60th year of his company’s birth in northern England. Attending the 2018 Chicagoland Pipe & Tobacciana Expo in May, Walker brought a few samples of a special limited-edition pipe he’s crafting to commemorate the special occasion. Limited to 60 pieces, the pipe will be available in either a smooth or rusticated finish that Walker calls “Rox Cut” beginning in August. Each pipe will feature a silver band with an engraving that reads “1958 60th Anniversary 2018.” The pipes will also feature hand-cut Cumberland mouthpieces.

“In 2016, I bought 3,000 briar blocks from the James Upshall factory to select the best briar for these pipes,” Walker explains. “I was assured by Barry Jones [the maker of James Upshall pipes] that the blocks were seven years old at the time so they are at least nine years old. The pipes have a very classic English shape for which Northern Briars has become known through all these years.” 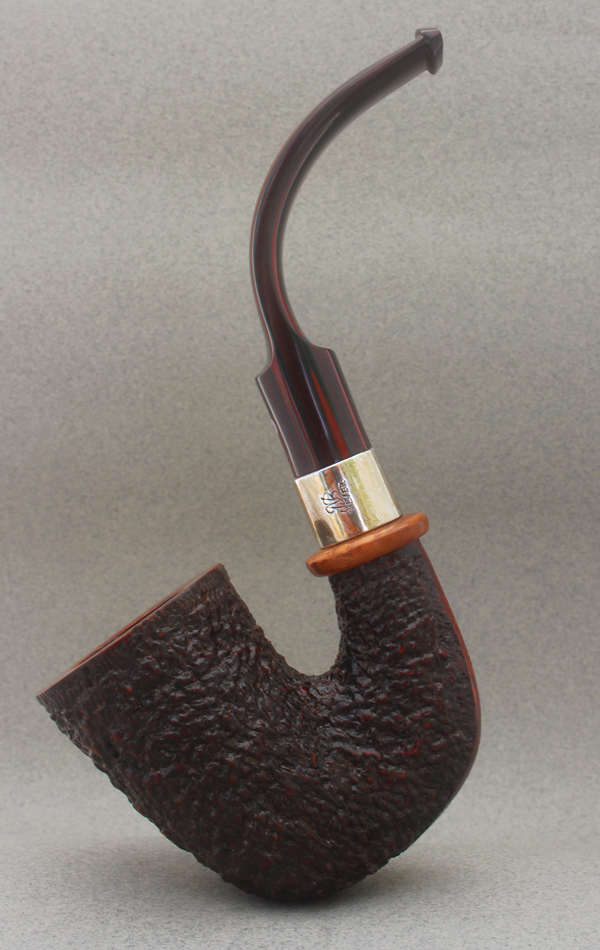 The Northern Briars story began nearly a century ago when Walker’s grandfather, George, began working at Duncan Briars in 1922. George spent 36 years at Duncan Briars, and he eventually became production manager before leaving the firm in 1958 to establish Northern Briar Pipe Repair Service with his son Peter. For the first 25 years, Northern Briars did a brisk pipe repair business with many of the U.K.’s top tobacconists and even made its own pipes, which accounted for just 15 percent of the company’s business. Walker joined the company in 1972, shortly after finishing school. As the youngest of the three-man pipe repair team, Walker began his work with the company performing some of the more menial tasks—his early days typically began with cleaning up the workshop and preparing tea for his father and grandfather. When those tasks were complete, he was allowed to polish the repaired pipes and learned how to make rings from silver sheets. Over time, he was given more responsibilities, and by 1983 Walker had become one of the top pipe repairmen in the U.K.

After repairing thousands of pipes in a little more than a decade, Walker began to think about making a pipe of his own. Having handled so many pipes over the years, he had formed a pretty good idea of how a quality smoking pipe should look and be engineered. When his parents bought a tobacco shop in Heaton Moor, Stockport, outside of Manchester, Walker provided his own handmade pipes for the store. This went so well that Walker’s business soon grew to other nearby tobacconists. Northern Briars became known outside of Manchester after Walker met Bill Ashton-Taylor, the founder of Ashton Pipes, who encouraged him to expand his business.

“I started making the pipes by hand in the traditional English way,” Walker recalls. “The basic shapes have remained the same. Sometimes I try to emulate the Italian or Danish styles, but at the end of the day they always seem to have an English twist to them. Classic shapes become classic shapes for a reason. The pipes I make today are very much like the pipes I made in 1983.”

While little has changed in how Walker makes pipes, where he makes them has changed dramatically. In 1997, he and his wife Catriona bought a narrow boat called the NB Sable so they could leisurely cruise the thousands of miles of 19th century canals that cross the U.K. At 70 feet long, seven feet wide and seven feet tall, the NB Sable is more than just a pleasure craft for the Walkers—it is their home and also houses Walker’s pipemaking studio. 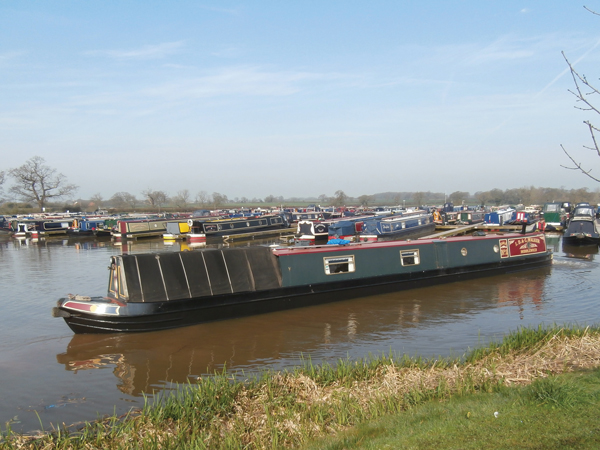 A good portion of his yearly production goes into crafting pipes for pipe clubs around the world. He has made pipes for the Pipe Club of Madrid, the Finnish Pipe Club, the Pipe Club of London, the British Slow Smoking Championships and the North American Society of Pipe Collectors, among others. Getting to travel the world and meeting pipe smokers and collectors everywhere is the most satisfying part of being a pipemaker, he says.