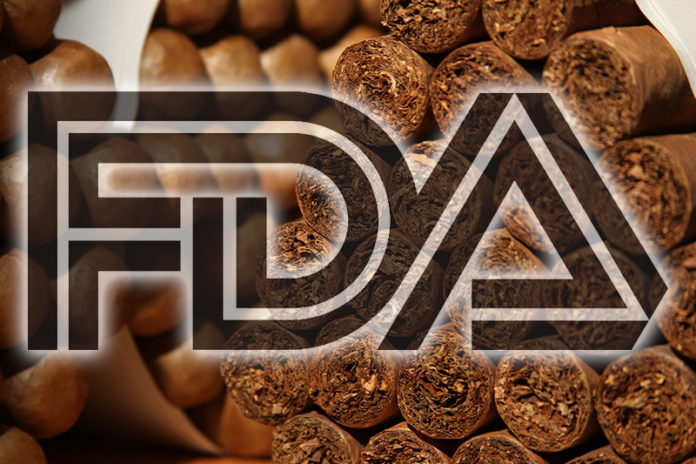 In its filed comments, the Cigar Association of America (CAA) stated that the FDA’s own data shows that underage usage of flavored cigars is at historic lows after years of continued decline. This data disproves the FDA’s main reason for the proposed ban.

“This clearly shows that FDA is proposing a solution in search of a problem. The underage usage of flavored cigars is minuscule,” stated CAA President David M. Ozgo. “It is a blatant example of targeting an industry that is clearly marketing its products to legal age adults.”

Most recently, the government’s Population Assessment of Tobacco and Health Survey (PATH) showed that youth last 30-day usage of cigars was down to 0.75 percent. Youth usage of flavored cigars was reported to be around just 0.29 percent.

The CAA reiterated that one of key purpose of the Tobacco Control Act–the law that gave the FDA the authority to regulate tobacco products–was to “continue to permit the sale of tobacco products to adults.” This was in conjunction with measures taken to ensure tobacco products are not sold or accessible to underage purchases.

In addition to the CAA’s comment attacking the FDA’s proposal to ban flavored cigars on a scientific basis, the trade association explained that there would be devastating economic consequences stemming from the ban that would negatively impact many small businesses. Many of these businesses are minority owned, the CAA states. The ban would also negatively impact many cigar manufacturers, suppliers and cigar producing countries such as the Dominican Republic and Honduras.