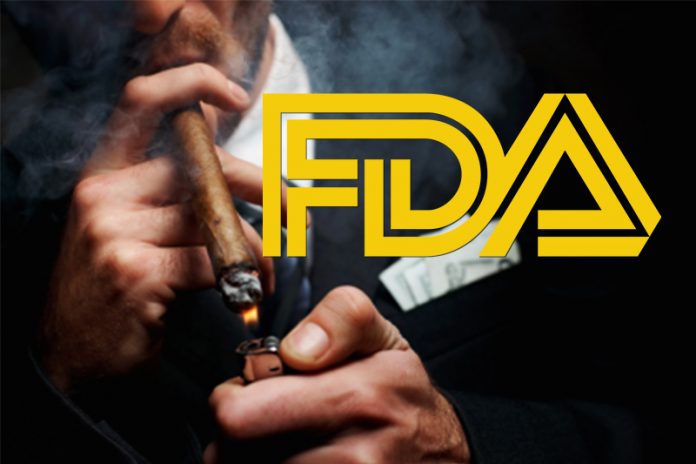 The hearing on the joint lawsuit filed by the International Premium Cigar & Pipe Retailers (IPCPR), Cigar Rights of America (CRA) and Cigar Association of America (CAA) has been delayed. Originally set to be heard July 28, 2017, the new date has been set for Aug. 30, 2017.

This move was due to a joint motion filed by the trade groups and the FDA after the FDA made a request that the start date be pushed back by 60 days because of the agency’s leadership changes under the Trump administration. The plaintiffs (cigar trade organizations) rejected this request but agreed to a 30-day delay. The IPCPR, CRA and CAA have said they will not agree to another delay unless the FDA grants extensions to compliance under the new deeming regulations.

The cigar trade organizations will still argue against the following sections of the FDA deeming rules:

For questions about the delay or the lawsuit in general, you can reach out to Daniel Trope, IPCPR Director of Federal Government Affairs at Daniel@ipcpr.org. You can read the full joint lawsuit filing within the IPCPR FDA Toolbox by clicking here.