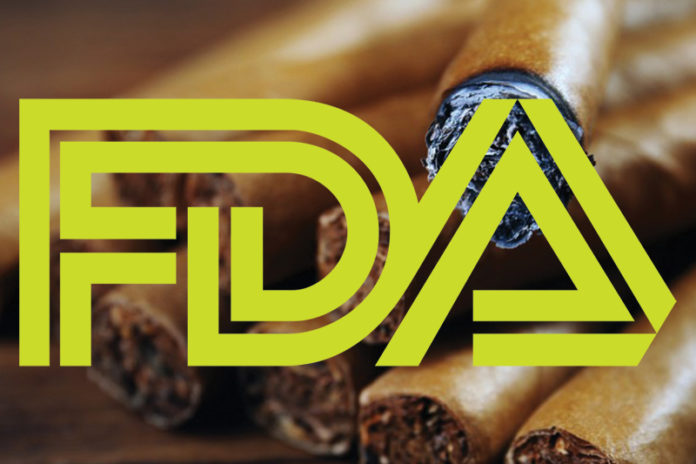 The International Premium Cigar & Pipe Retailers Association (IPCPR), Cigar Rights of America (CRA) and Cigar Association of America’s (CAA) lawsuit against the U.S. Food and Drug Administration (FDA) finally had its day in court. The three cigar trade associations launched a lawsuit against the FDA’s deeming rules and regulations soon after its passing in May 2016. In the lawsuit, the trade groups challenged the Deeming Rules on the following elements:

The lawsuit was filed in D.C. District Court and was argued before Judge Amit Mehta. Arguing on behalf of the premium cigar industry was Michael Edney, a partner at Norton Rose Fullbright, LLP, who was assisted by co-counsel Mark Raffman, a partner at Goodwin Procter. As perviously reported by Tobacco Business, the lawyers argued that the warning label requirements would infringe on cigar manufacturers’ First Amendment-given commercial free speech and that the new warning label requirements would be burdensome and ineffective in its attempt to sway consumers from smoking cigars.

According to Cigar Aficionado (who was present during the hearing), Judge Mehta mentioned the FDA would be re-evaluating the regulation of premium cigars and that making a ruling on something a government agency is still studying themselves presents its own challenges. The judge commented that the case was “unique” and that he would try to render a decision in a timely manner.

“From the very beginning we knew this was going to be a long and tough road, and last Thursday’s hearing shows just how far we’ve come as an industry,” commented Ken Neumann, president of the IPCPR. “This isn’t the end by any means and now we need to wait on the judge to hopefully find in our favor, but nothing is guaranteed. However, with our litigation team and all the hard work undertaken by our association and industry, I think we at least finally have a fair fight.”

A ruling is not expected before the new year. For all the latest legislation and FDA news impacting the tobacco industry, click here.