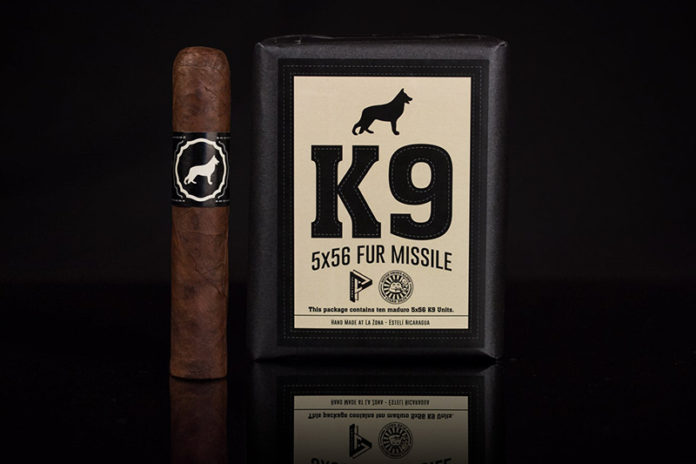 “This cigar has special meaning to me. My brother-in-law is a K9 officer and has had some incredible K9 companions: JR, Max, Thor, and his newest officer, Arrow, are an amazing benefit to the law enforcement community. Creating a cigar project to honor these awesome animals and their handlers means a lot to the Dojo crew,” commented Guttormson.

“Working with Cigar Dojo has been a blessing with this project. Juan and I started out being active members with the Dojo and to collaborate with them on a cigar is a true blessing. The Dojo is the present and future of cigar smoking involving social media,” said Bill Ives, co-owner of Cubariqueño Cigar Company.