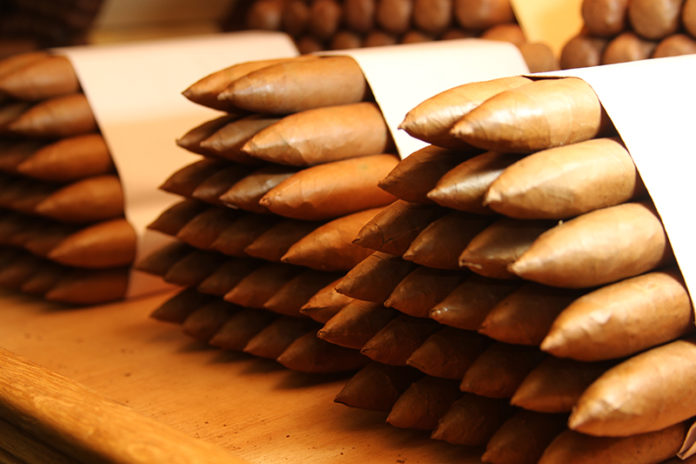 The Cigar Association of America (CAA) is a leading national trade association representing the interests of cigar manufacturers, importers, distributors, retailers and major suppliers to the industry. CAA was founded in 1937 as a nonprofit trade organization. Today, the organization’s member companies come from all sectors of the industry and include manufacturers of handmade premium cigars as well as machine-made cigars. CAA members manufacture a significant share of the premium, large, little and filtered cigars sold in the United States, and they also include online cigar retailers, as well as leaf suppliers and other suppliers to the cigar industry. As it has since the beginning, CAA fights to protect the entire cigar industry from harmful legislation and regulation at the federal, state and local levels. As the president of CAA and a new contributor to Tobacco Business magazine, I thought it would be useful to reflect on some of the results of the hard work CAA has put in on behalf of its members and the entire cigar industry.

Tobacco Buyout
After the State Children’s Health Insurance Program (SCHIP) was enacted, Philip Morris sued the United States Department of Agriculture (USDA) challenging its decision to base tobacco buyout assessments on 2003 excise tax rates rather than current excise tax rates. Philip Morris sought to use current tax rates in order to shift tens of millions of dollars each year in buyout payments from the cigarette industry to the cigar industry. CAA intervened in the case on behalf of the USDA and helped secure a victory in the Fourth Circuit Court of Appeals that held that tax rates from 2003, rather than 2009, should be used in the tobacco buyout calculations. This decision was a huge victory for the cigar industry. It not only affirmed the proper basis for calculating buyout payments but also for U.S. Food and Drug Administration (FDA) user fee payments, as the tobacco buyout methodology serves as the basis for the calculation of FDA user fees.

FDA Comments
CAA has submitted numerous comments to the FDA arguing against the clear overreach of FDA regulation. Among these are comments supporting the exemption of premium cigars from FDA regulation. Most recently, CAA put in extensive comments, including three expert reports, demonstrating the legal, factual and scientific basis for an exemption of premium cigars. CAA also put in comments critical of the requirements for HPHC (Harmful and Potentially Harmful Constituent) testing and premarket review for all cigars. Finally, CAA submitted comments demonstrating the lack of any basis for a ban on characterizing flavors in cigars.

Industry Litigation
Since 2016, CAA has been at the forefront of the industry’s litigation against the FDA over the regulatory agency’s deeming rule. CAA’s outside counsel, as well as counsel for its member companies have spent countless hours working on the litigation in federal district and appellate courts. Together with efforts by other industry counsel, this work has succeeded in defeating or delaying some of the most crushingly expensive and unnecessary FDA regulation.

Chicago
The City of Chicago imposed a local-level tax on certain tobacco products, including cigars and pipe tobacco. CAA, along with others, sued the city in order to block the tax. CAA was successful in the lower court, which held that the ordinance was preempted by state law. The City of Chicago appealed the decision through the Illinois Supreme Court, which determined that the tax was invalid and preempted by state law. As a result, Chicago does not have a city-level excise tax on cigars and pipe tobacco. 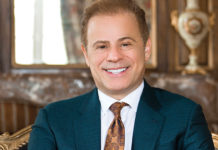 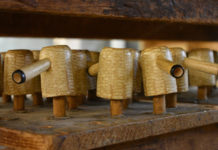