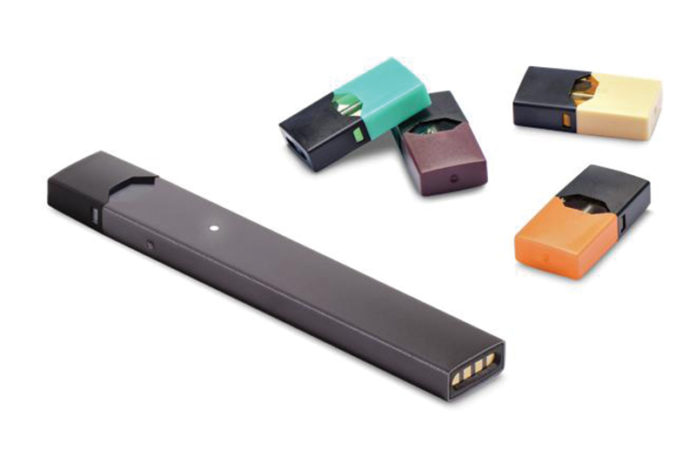 As the mysterious vaping-related illness continues to sweep across the U.S., the search for a cause or common ingredient moves forward. During a House Oversight and Reform Committee panel on consumer products hearing held on Tuesday, Sept. 24, 2019, a CDC official called out JUUL’s use of nicotine salts and expressed concerns that this substance could be dangerous to teenagers.

The CDC expressed its concerns about nicotine salts and its impact on developing brains, listing out the different effects nicotine addiction can have on individuals, including learning, attention and memory difficulties. Schuchat also talked about how nicotine addiction could be the gateway to other substance use and addiction.

Schuchat advised consumers to avoid all vaping products as officials continue to search for a cause in the vaping illness. She acknowledged that THC and nicotine have both been identified as having a role in the rising numbers of illnesses but that there are several causes and until the exact one has been found, consumers that vape or use e-cigarettes should be cautious.

E-cigarettes and vaping has come under scrutiny in recent months as an increasing number of Americans have been diagnosed with the vaping-related lung illness, with more than 530 people having fallen ill and at least 10 having died in the U.S. as of Sept. 26, 2019. While the U.S. Food and Drug Administration works on new guidelines for flavored e-cigarette products, several states–including Michigan and New York [read more here]–have already moved to ban flavored e-cigarette products to address the growing number of teens and illnesses related to vape use.