Casa de Montecristo has acquired Boca Raton-based Prime Cigar & Wine Bar. In a press release, it was revealed that the name of the lounge would change to Casa de Montecristo by Prime Cigar. The bar will still be owned and operated by its founders through a license agreement. This latest acquisition is Casa de Montecirsto’s 17th brick and mortar cigar lounge.

“This strategic acquisition in Florida and naming rights agreement in Arizona continue to catapult us to our overall mission to be the premium cigar lounge destination, delivering the highest quality selection, service and experiences for all adult cigar smokers,” explains Steve Lochan, Chief Executive Officer of Casa de Montecristo. 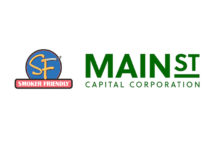 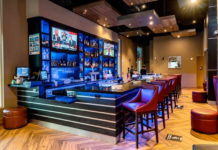