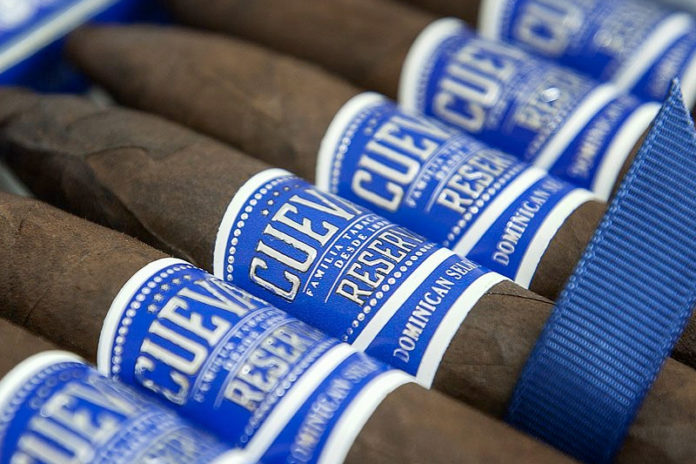 “We are excited to partner with Pete Wareham and New World of Cigars team. We look forward to working closely with them to introduce the Casa Cuevas brand to the European market,” stated President of Casa Cuevas Cigars Luis Cuevas Jr.