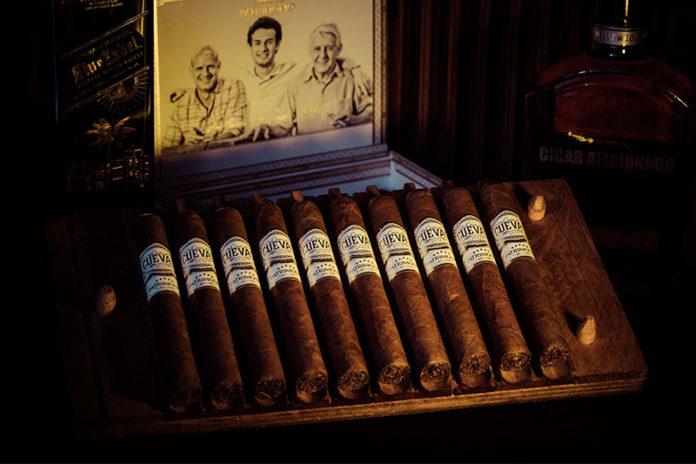 Casa Cuevas has begun shipping its latest release, Patrimonio, a cigar dedicated to Luis Cuevas Sr. and to Cuevas’ paternal lineage and history in the tobacco industry that dates back to over 100 years ago.

Over a century ago, Juan Cuevas, a Spanish expatriate, began growing tobacco in Cuba during the mid 19th century. Fast forward to today and Luis Cuevas Jr. and his son, Alec, came up with a new cigar that they named Patrimonio, which translates to ‘patrimony’ in English. This cigar was created in collaboration with Luis Cuevas Sr., the patriarch of the Cuevas family and master blender of the family-owned Las Lavas Cigar Factory, located in Santiago, Dominican Republic. The name of the new cigar, its significance, and the packaging was not revealed to Luis Cuevas Sr. until the blend was finalized. This was done to surprise him with the fact that the cigar would serve as an homage and tribute to him, his father and his grandfather. 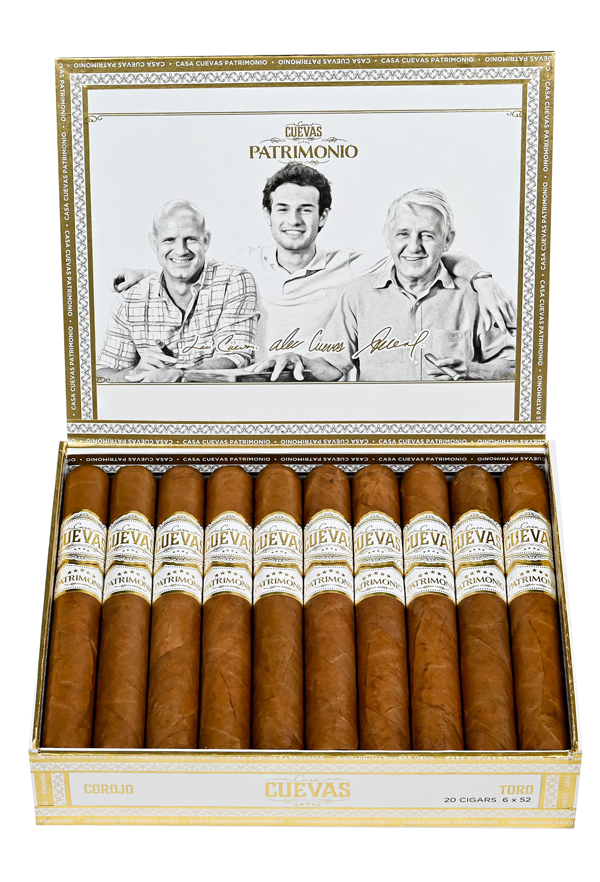 “Patrimonio is a project that is extremely near and dear to my son Alec and myself,” says Luis Cuevas Jr., president of Casa Cuevas Cigars. “When my father left Cuba, he left tobacco behind. Years later, after rebuilding in the U.S.A., he was able to revive our family tobacco history by opening his cigar factory in the Dominican Republic. Because of my father’s perseverance, our family legacy continues to live on.”